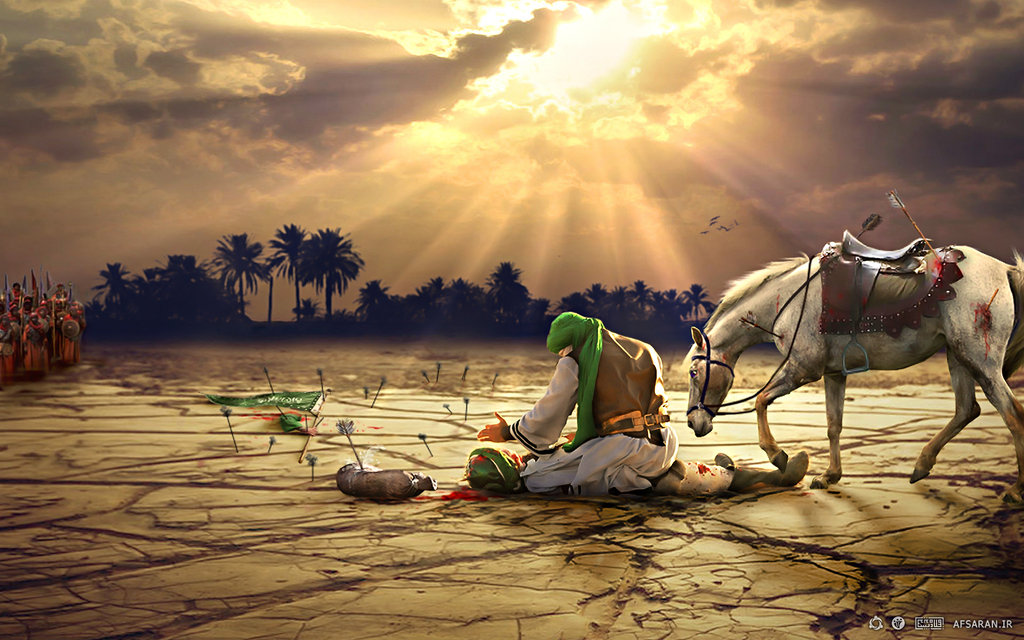 Politeness is a trait which is highly recommended in Islam. There are many traditions on politeness in Islamic texts. There are also many figures who are considered as examples of politeness. But Hazrat Abbas is a unique figure in this regard. He is role-model for the youth. He was raised by his father the Commander of the Faithtul, Imam Ali (AS).

Hazrat Abbas was martyred when he was only 34. During the 34 years of his life, Hazrat Abulfazl Al-Abbas (AS) never called Imam Hussein (AS) as brother. He always called him by words such as Seyyedi (my master), Ya Ibn Rasulullah (grandson of the Prophet), except in the last hour of his life, on the threshold of martyrdom when he called Imam Hussein as brother (he said: “O brother! Pay attention to your brother!).

This kind of addressing his brother was also interpreted as a form of politeness because in this way he was showing the fact that “your brother has fulfilled his fraternal duty in the best possible way; now, you, my brother, treat me with your brotherhood kindness!”. In Mostatref Al-Ahadith, it is also narrated: “one day, Imam Hussein (AS) asked for water. Hazrat Abulfazl Al-Abbas (AS), who was only a child at that time, quickly went out of the mosque without saying anything. After a few minutes, he respectfully gave a bowl full of water to his brother Imam Hussein (AS). The other day, he was given a bunch of grapes. Although he was only a child, he quickly went out of the house. He was asked: ‘where are you going?’ he replied: ‘I’d like to offer this bunch of grapes to my master, Imam Hussein (AS)’”. 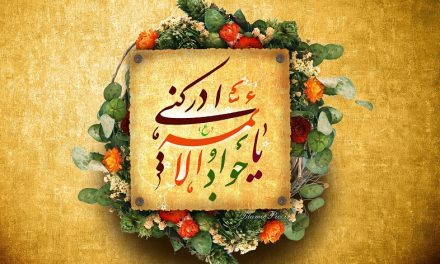 Sayings of Imam al-Jawad (AS), the ninth Shia Imam 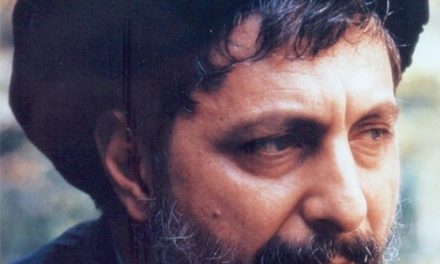