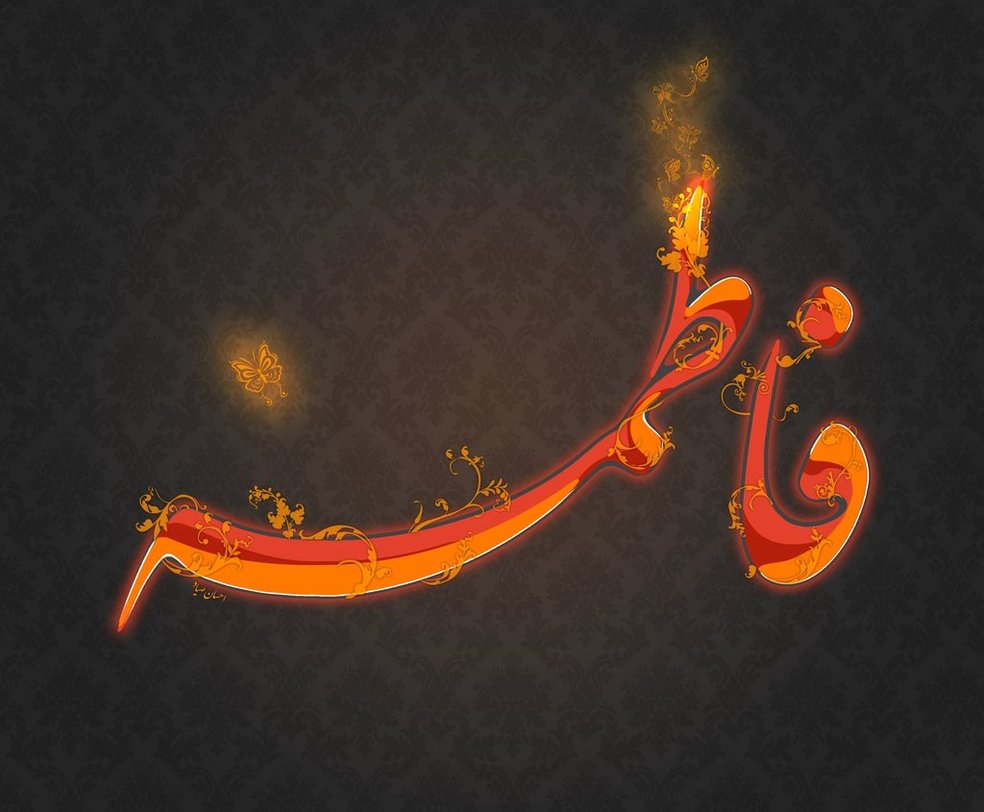 Fatimah is a part of me, and the light of my eyes, the fruit of my heart, and my soul… and she is Huri with Human qualities.

In that year, which was the fifth year of his mission, the Prophet of Islam (PBHU) was in the worst situation and isolated under the most difficult conditions.

Islam was isolated and the first few Muslims were severely under pressure.

The environment of Mecca was dark and dim as a result of idol worship, polytheism, ignorant superstitions, Arab tribal wars, the sovereignty of power, and the poverty of the masses.

The Prophet (PBHU) was looking forward to the future, a bright future behind these black oppressing clouds, a future that, with regard to the ordinary, external means (at hand), was too far and probably impossible to reach.

In this same year, an important event occurred in the prophet’s life. By the command of God, he was taken on his Ascension to observe the Kingdom of the Heavens. And accordingly he was shown the magnificent signs of God in the area of the exalted heavens; so his great soul became greater and well – prepared for acceptance of a greater mission with greater hope.

From a narrative emphasized by both Sunni and Shia, we read; the Prophet (PBHU) on the night of his ascension was passing through heaven, Gabriel gave his lordship some of the fruit of the “Tooba” tree, and when the Holy Prophet (PBHU) returned to earth, the seed of Fatimah Zahra was coagulated from that heavenly fruit (she was conceived).

It is reported that the Prophet (PBHU) kissed Fatimah (AS) frequently; one day his wife, Aisha criticized this and said: “Why do you kiss your daughter so much!?”

The Prophet (AS) said in reply:

“Whenever I kiss Fatimah, I smell the scent of the Highest Heaven in her.”

It was thus that this great child, from the pure extract of Heavenly fruit and a father such as the Holy Prophet (PBHU) mother such as “Khadijah”; on the twentieth day of Jamadi al-thani, came into the world, and the taunts and reproaches of the prophet’s opposers, that he was as they thought without a “succeeding generation”, were all made in vain. And by the contents of the Quranic chapter Kawthar, Fatimah Zahra (AS) was made the gushing spring for the continuation of the prophet’s lineage and the guiding Imams, and great blessings through the centuries and ages until Doom’s Day.

This heavenly lady had nine names each being more meaningful than the other; 1) Fatimah 2) Siddiqah 3) Tahirah 4) Mubarakah 5) Zakiyah 6) Radhiyah 7) Mardhiyah 8) Muhaddithah 9) Zahra of which each is a statement of the qualities and blessings of her blessed being.

It is enough to say that her famous name “Fatimah” contains the greatest of good tidings for the followers of her school, this being because it is from the root word – “Fatm”, meaning, being separated or taken off from Milk. According to one hadith narrated from the Holy Prophet (PBHU) he asked the commander of the faithful Ali (AS):

“Do you know why my daughter was named Fatimah?” Ali replied:

“Because she and the Shia, the followers of her school, are separated from the fires of Hell.”

From among her names the name “Zahra” also has a special luminosity and brightness; It was asked of Imam Sadiq (AS):

Why do they call Fatimah “Zahra”?

When “Khadijah”, who was a lady of status famous for her greatness, married the Prophet of Islam (PBHU), the women of Mecca broke off their relations with her, saying; she married a poor, orphaned young man and has lowered her personal status!

This situation continued until Khadijah became pregnant and the fetus was none other than Fatimah Zahra.

When it came time for the birth she sent for-the women of Quraish and asked them to come to her aid in this sensitive hour full of pain and suffering, and not leave her alone. But she was confronted with this cold, painful answer:

“You did not listen to our advice, you married the orphan of Abu Talib who has no wealth, we will not come to your aid!”

The faithful Khadijah was greatly saddened by this ugly, meaningless message but deep in her heart the light of hope shone, that her God would not leave her alone at a time like this.

The difficult, critical moments of giving birth began; she was alone in her home, and not a woman who could aid her was there. Her heart grew heavier, and the roaring waves of the people’s unkindness tormented her pure soul.

Suddenly there shone a flash in the horizon of her soul, she opened her eyes and saw four women near her, and she became greatly worried.

One of the four women called:

“Be not afraid, nor sad. Your kind God has sent us to your aid, we are your sisters.”

I am Sarah! And this is Asiah the wife of the pharaoh, who will be one of your friends in heaven. The other is Maryam, daughter of Omran; and this fourth that you see is the sister of Musa ibn Omran; Kolthoom!

We have come so that at this hour we may be of aid to you.

And they remained with her until Fatimah the Lady of Islam Opened her eyes to the world.

Yes, as evidence to this:

“(As for) Those who say, Our Lord is Allah, Then continue in the right way, the angels descend upon them, saying: Fear not, nor be grieved.”

Here in addition to Angels, women of high worldly status rushed to the aid of the faithful persevering Khadijah.

The birth of this auspicious child so pleased the Prophet (PBHU) that he began speaking in the praise and eulogy of God, and the tongues of the ill-wishes who called him “Abtar” were forever silenced.

God gave tidings of this blessed child to the Prophet in the Quranic kawthar, saying:

Surely We have given you the Kawthar

Therefore pray to your Lord and make a sacrifice; surely your enemy is the one who shall be without posterity. 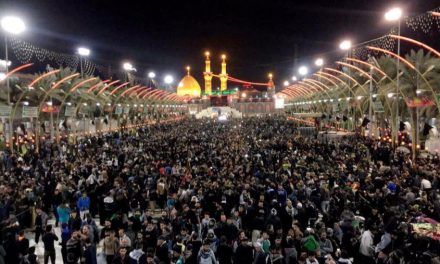 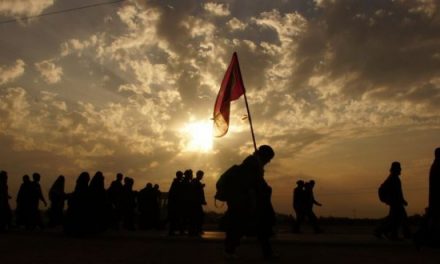 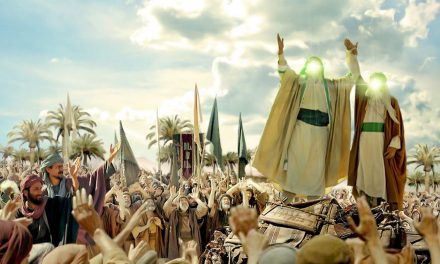 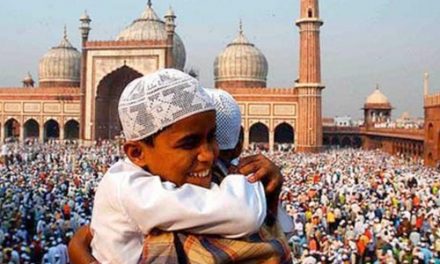