Shia Islam, also known as Shi‘ite Islam or Shi‘ism, is the second largest branch of Islam after Sunni Islam. Shias adhere to the teachings of Muhammad and the religious guidance of his family (who are referred to as the Ahl al-Bayt). Shia Muslims account for approximately 15-20 percent of the total Muslim population in the world. Shiism has the greatest influence in the contemporary world in Iran where nearly 95 percent of Muslims are Shias, and Shias are also the majority in Iraq, Bahrain, Lebanon, Azerbaijan and Yemen. There are large numbers of Shias in India, Pakistan, Syria, Oman, Kuwait and Saudi Arab. Because of some limitations in many countries, the population of Shias is not clearly known. Despite these problems some international organizations have researched and reported some statistics. According to Shia community estimates, there are approximate 320 million to 350 million Shias in the world. Shias are estimated to be 21–35 percent of the Muslim population in South East Asia. The division between the Shia and Sunni is rooted in disputes over the proper succession of leadership after the death of the Prophet Muhammad in 632 C.E. The Shia maintain that the rightful successor of the Prophet was his cousin and son-in-law, Ali (AS).

The Statistical Process: It’s not easy to access to accurate census of the Shias in the world today, they are either “forgotten” from being accounted or “minimized” by the authorities they live under. There are usually more Shia people than what is officially known. Shia Islam has been under attack and oppression since the 6th century. The community has faced oppression throughout the Islamic world. This is the reason that you may see some grave differences between these statistics. Most of the time you will find that old census and statistics data are being relied upon without any kind of update. In our approach, we are using the scientific method to calculate the Shia population and also considering the population growth rates and taking the unbiased approach. We have reviewed the publicly available data from multiple sources – including Pew Research Institute, Council on Foreign Relations (CFR), Wikipedia, Wikiislam, Ahlulbayt & Shiaworldwide Portal, Local governments websites and few non-profit organization – and analyzed the available data using the simple statistical formulas and algorithms.

All Muslims affirm the unity of God (tawhid) as the first and foremost article of the faith, followed by that of Divine guidance through God’s chosen messengers, of whom Prophet Muhammad (PBUH) was the last. The Shia or “party” of Ali, already in existence during the lifetime of the Prophet, maintained that while the revelation ceased at the Prophet’s death, the need for spiritual and moral guidance of the community, through an ongoing interpretation of the Islamic message, continued. They firmly believed that the legacy of Prophet Muhammad (PBUH) could only be entrusted to a member of his own family, in whom the Prophet had invested his authority through designation. That person was Ali (AS), Prophet Muhammad’s (PBUH) cousin, the husband of his daughter and only surviving child, Fatima (SA), and his first supporter who had devoutly championed the cause of Islam and had earned the Prophet’s trust and admiration. Their espousal of the right of Ali (AS) and that of his descendants, through Fatima (SA), to the leadership of the community was rooted, above all, in their understanding of the Quran and its concept of qualified and rightly guided leadership, as reinforced by Prophetic traditions. The most prominent among the latter were part of the Prophet’s sermon at a place called Ghadir Khumm, following his farewell pilgrimage, designating Ali (AS) as his successor, and his testament that he was leaving behind him “the two weighty things”, namely the Quran and his progeny, for the future guidance of his community. Just like Sunni Muslims have Hanafis, Maalikis, Shaafa’is and Hanbalis are schools of fiqh there are some sects within the Shia Islam as well. The three most significant branches within Shiism are labeled with numbers—Imami Shias are Twelvers, Ismailis are Seveners, and Zaydis are Fivers and also there are two offshoot sects like Alawite in Syria and Alevis in Turkey. The Ithna Asharis (Twelvers or Imamis) are the largest group. They believe in twelve imams, beginning with Ali (AS) and ending with Muhammad al-Mahdi (AS). 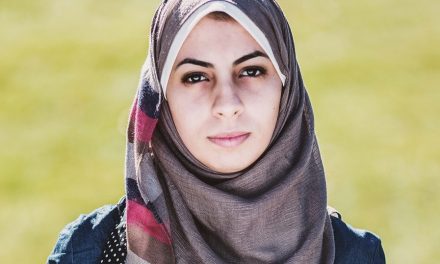 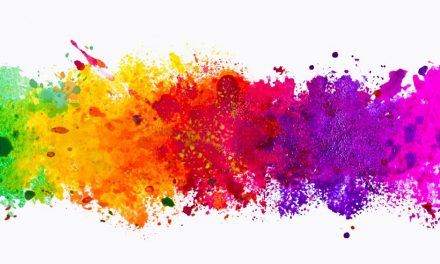 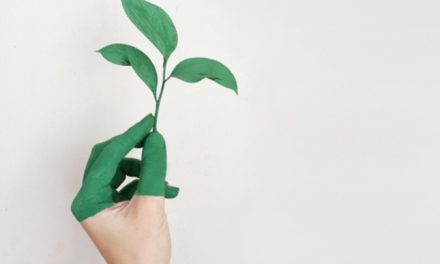 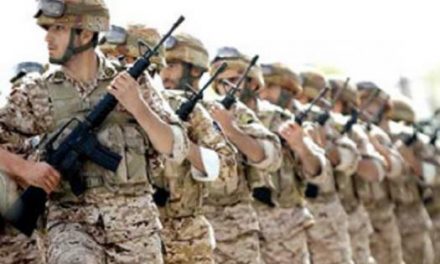