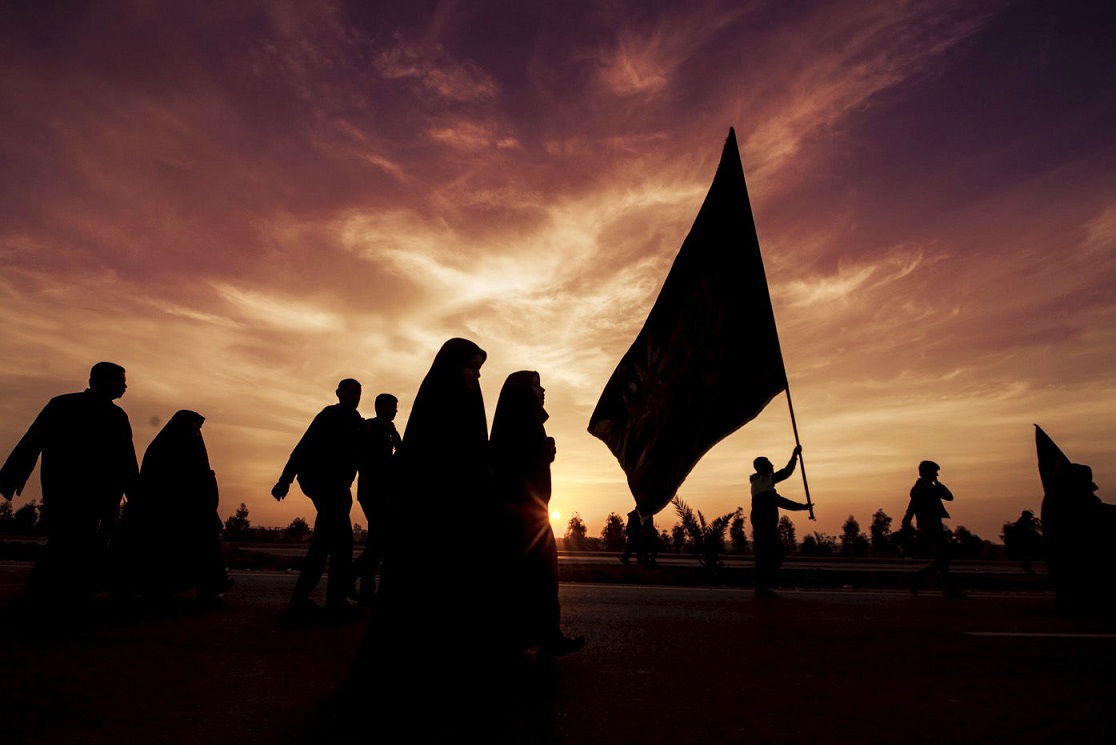 The third Imam of Shia Islam, Imam Hussain was the grandson of the Prophet Muhammad – a man held in such esteem, and reverence that more than 13 centuries after his martyrdom, communities of men continue to speak his name in mourning, forever holding him an emblem for Justice and Truth against the vicissitude of Tyranny.

If Imam Hussain stands a pillar of Shia Islam – the one tradition which saw crystallized the teachings of a faith in that one man’s determination to serve God beyond and through all manners of sacrifice, this son of Fatemah al-Zahra (the Prophet Muhammad’s daughter) also sits a universal reference point.

The rope to hold onto, the ideal to strive for, the light that could not be dimmed, the cry of freedom that still echoes on, Hussain ibn Ali is humanity transcended in the realization of divine will.

Mahatma Ghandi said: “I learnt from Hussain how to achieve victory while being oppressed. My faith is that the progress of Islam does not depend on the use of sword by its believers, but the result of the supreme sacrifice of Hussain. If India wants to be a successful country, it must follow in the footsteps of Imam Hussain. If I had an army like the 72 soldiers of Hussain, I would have won freedom for India in 24 hours.”

Antoine Bara, the prominent Lebanese writer wrote in Hussain in Christian Ideology: “No battle in the modern and past history of mankind has earned more sympathy and admiration as well as provided more lessons than the martyrdom of Hussain in the battle of Karbala.”

Year after year, for generations of men, pilgrims have flocked to Karbala so they could pay homage to one of Islam’s greatest martyrs, the man the Prophet Muhammad called his son, the hero who did not just draw to his flag men of many faiths for his stand was that of righteousness, but united in his refusal to accept Tyranny humanity itself.

The one constant, Imam Hussain’s message lives today through the many traditions which celebrate his name, mourn his tragedy, and above all recall the message his lineage so selflessly helped protect from those sacrilegious hands which imagined themselves gods among men by unsheathing their swords.

The tragedy of Karbala

Hussain ibn Ali is often described as a 7th century revolutionary leader, who, out of a profound sense of pious duty towards Islam, risked all in his defiance of Yazid ibn Muawiyah’s brutal regime. A tyrannical king with something of a God’s complex, Muawiyah was an early precursor of the Terror we have ourselves witnessed under ISIS’s murderous cries. It is to oppose and ultimately defeat such Terror that Imam Hussain met Yazid’s army in the plains of Karbala – one man against the multitude, one message to hold all hearts steady – that if in fact one does not believe in God and the Hereafter, than surely one should strive to at least be free in this life.

WhoIsHussain.org summarises the tragedy of Karbala best of all when it writes: “Yazid wanted Hussain to pay allegiance to him, to lend credibility to his own corrupt rule. However Hussain refused to do so, based on his moral values and principles, and was killed by an army of over 30,000 whilst standing with a small number of 72.”

And: “After the Battle of Karbala, the forces of Yazid took the women and children of Hussain’s family as captive. They were paraded in chains through the streets of Kufa (Iraq) and Damascus (Syria) – where they were abused by crowds until eventually presented to Yazid and placed in prison.

Though Hussain has died, his movement still continued through his sister Zainab, and son Zain Al-Abideen. Hussain’s sister and his son defied Yazid in his own courtyard through famous sermons which unnerved even his closest allies. Eventually, Yazid had no choice but to free the captives as word spread across the region of the crime he had committed against Hussain ibn Ali and his family.

It is said that the Day of Arbaeen is the day on which Hussain’s family returned to the land of Karbala, to properly bid farewell to the fallen heroes and finally grieve for their loved ones.”

For the love of Hussain millions upon millions … the largest pilgrimage ever to be witnessed, have come to Karbala to stand where he stood and attest that while he may have died very much alone, his legacy lives still on the lips of his followers.

That beyond the constraints of time, languages, and geography Hussain remains the one call their heart cannot deny, the one allegiance they cannot forfeit, for refusing it would be to lose themselves forever.

And though mainstream media would love nothing better but to reduce Arbaeen to a morbid display of gruesome mourning – a testament surely to Islam’s inherent barbarism, the Great Walk speaks of a people allegiance for the son of Ali (First Imam of Islam, and cousin to the Prophet Muhammad).

For every tear that is shed on Hussain ibn Ali, for every step that is taken towards his shrine and every hand fallen in mourning upon pilgrims’ chest, it is love they all came to speak forth.

In that one city of Iraq, it is the best of humanity that comes to find itself anew.

For a people who suffered unparalleled hardship under murderous fanaticism, a lot can be said of Iraqis’ generosity, since it is under their custodianship and hospitality that every year impossible numbers of people are allowed to call Karbala home.

On the very ground which saw the best of humanity bear the brutality of thirst and the pangs of hunger, Iraqis have tend year after year to the needs of pilgrims – regardless of their own poverty, beyond all hardship and hear … all for the love of Hussain, all in the name of a man whose legacy sits unparalleled by the sheer breadth of its reach.

If Karbala remains a bleeding wound upon the hearts of pilgrims, it is also the boundless strength that only love makes possible. 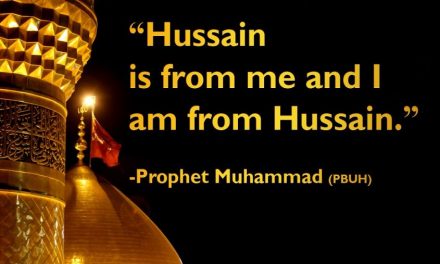 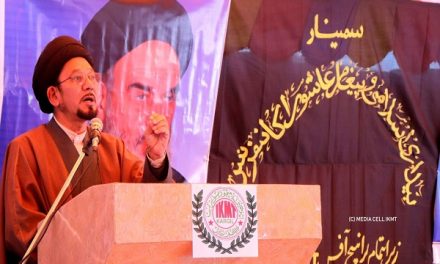 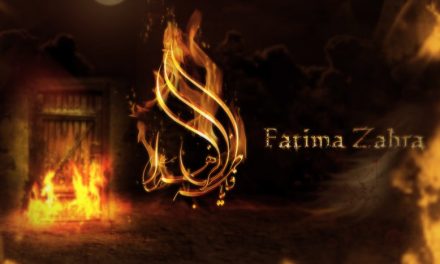