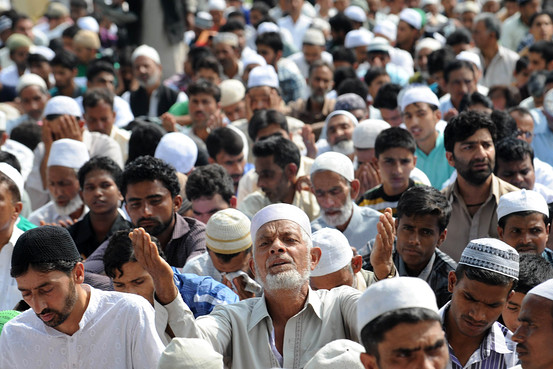 Shia Followers conducted an exclusive interview with Tim King, a former U.S. Marine, to discuss his experience in the Muslim world.

“In spite of the war, I was greatly moved by the people I met, the customs I witnessed, and the kindness which seems an inherent aspect of Muslim people,” he recalled.

Like so many Americans, Mr. King said, I was full of misinformation when first visiting a Muslim country.

He also pointed to anti-Muslim bigotry in the U.S. and the false image of Islam and Muslims that has been fed to the American people, saying, “Islamophobes look at isolated incidents and paint a picture of Muslim people based around the acts of a few radicals.”

Q: Mr. King, please tell us about your experience in the Muslim world. How do you see Muslims, their cultures and different branches of Islam in the region?

A: Like so many Americans, I was full of misinformation when first visiting a Muslim country. Afghanistan is a difficult example because it is so dominated by years of war and occupation. I believe that when poverty and despair are the overwhelming factors, that it is difficult to reach a solid conclusion about a place.

In spite of the war, I was greatly moved by the people I met, the customs I witnessed, and the kindness which seems an inherent aspect of Muslim people. I saw things I will never forget. Children take care of their young siblings at the youngest ages. Kids move freely in places like Kabul when they are tiny, because they have no choice. So many do not have living parents.

The most important lesson I learned is that people are the same everywhere, we all seek the same things, and have the same requirements. Americans fail to appreciate the vast differences among people who are Muslim.

Q: How do Islamophobes depict Islam and Muslims?

A: Americans are heavily conditioned by news media, Hollywood and politicians to hate and fear what they do not know or understand.

Islamophobes look at isolated incidents and paint a picture of Muslim people based around the acts of a few radicals. They fail to understand that terrorism is a problem in every culture, they believe that the majority of Muslim people are oriented this way, rather than understanding it is always the act of a small minority who carry out the worst crimes against humanity.

Islamophobes in the U.S. totally ignore the fact that almost all terror incidents in the USA are the acts of White American males. They see no fault in their own nation’s history of racism and slavery and genocide.

Q: You’ve said that “religious tolerance was greatly diminished in Iraq during the U.S. occupation through the construction of walls dividing Sunni and Shia neighborhoods in Baghdad.” Could you elaborate more on the consequences of this Sunni-Shia divide?

A: I was in Iraq well after the dividing walls were added in Baghdad creating a barrier between Sunni and Shia people who had lived together as neighbors for a very long time, but we have watched all the impact develop over the years from these moves.

By isolating Sunni people and waging war against Iraq and Libya and Syria, the U.S. created a vacuum and into that the frustrated, the angry, the hateful were drawn, and those factors eventually led to a bold resistance which we call ISIL or Daesh. These Takfiri fighters would almost certainly be living different lives if the U.S. had not pushed the destruction so far.

Q: What has been the outcomes of Trump’s foreign policy in the Muslim world? Is the Trump administration different from its predecessors in this regard?

A: Trump is like a bad character in a film. His low brow interpretations of the world are frightening for people the world over.

His recent moves in Israel are an example of a man using religion to heighten and further his own maddening ways.

Trump practically dropped to his knees for the Saudis and his propensity to provide deadly weapons to both Saudi Arabia so they can continue to harm the people of Yemen, and Israel so they can continue oppressing the Palestinians, is highly frustrating for educated Americans.

Q: You’ve written extensively about war crimes and human rights violations in the Middle East. How have these issues changed the geopolitics of the region?

A: I believe that everything the U.S. has done in the Middle East has pushed the divisions between people. Young Americans who have just finished high school are handed military weapons, sent halfway around the world and told to police people who “hate them.” The young Americans never seem to grasp the fact that they are occupying a country and changing every dynamic of life for the people of that country.

If the shoe was on the other foot, Americans would fight voraciously to oust an occupier. War is a bad and dirty business. Both former U.S. President GW Bush and Donald Trump believe in waterboarding and torturing prisoners of war. I witnessed prisoners of war horrifically abused by Americans in Iraq and I despise the mentality that ever allowed this barbaric way of fighting war to be accepted.

It is no surprise that the Salafi and Wahhabi elements have been able to gain such influence over the disenfranchised people who have been bombed, shot, detained at check points, arrested, tortured…

When I was in Iraq in 2008, there was a saying circulating among the U.S. Army officers, that was “Did you create a terrorist today”?  Of course this was based around the acts of so many Americans who targeted and harmed Iraqi people. They pushed until their actions began to send able bodied men and women to the other side, and look at the mess they created. 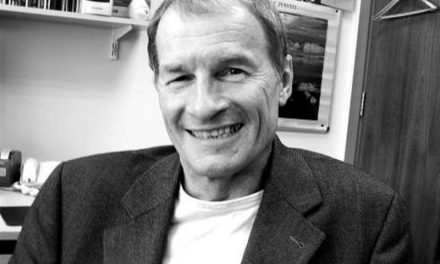