Arbaeen pilgrimage: a symbol of unity among Muslims 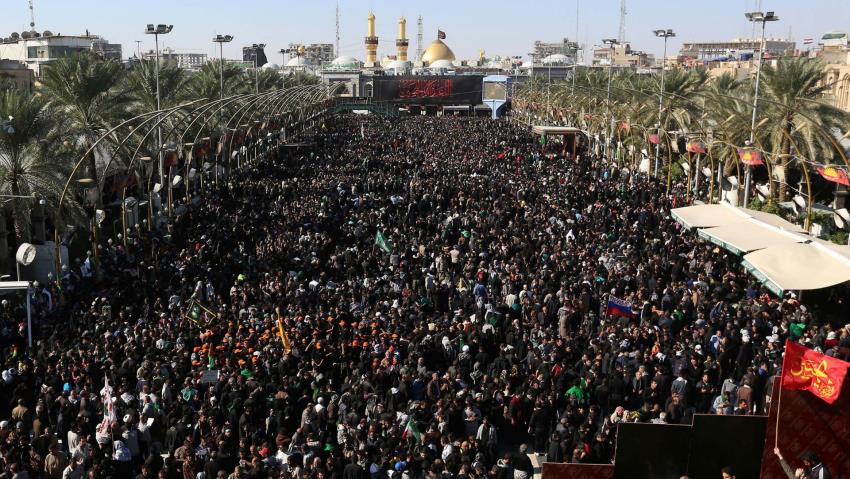 The Arbaeen pilgrimage is one of the world’s greatest events which gathers millions of people from all around the world to Iraq’s Karbala, where Imam Hussein (AS) is buried.

The event has all the elements of a news story like significance, wonder, freshness, and involvement. Such unique traits make the religious commemoration a considerable matter in news and media terms.

The Arbaeen has an important role in the duration of Ashura. If it was not for the narrative role of Hazrat Zaynab, the sister of Imam Hussein (AS), played from Ashura, the day of Imam Hussein’s (AS) martyrdom, to Arbaeen, the fortieth day of his martyrdom, the message of the uprising of the grandson of Prophet Muhammad (PBUH) could hardly linger throughout history and the realities of Karbala could not stay alive to our day. The Arbaeen is a medium to report the Ashura message.

The Arbaeen pilgrimage strengthens a sense of unity among various ethno-sectarian groups participating in the commemoration. The change of the Arbaeen to a global event amid its spread across the region and also the participation of non-Muslims give it new aspects. Such a ceremony goes beyond the drawn lines of time and borders. It gives a sense of collective belonging among the participants as there is a distribution of duties when it comes to hosting and also during holding the rites.

Although the Shias and the believers to the revolutionary Islam make the majority in this commemoration, the circle has now broadened enough to cover Sunni Muslims and even non-Muslims, building unity among the spirituality and freedom seekers. Such gathering, which undeniably has political aspects, is based on the uprising against oppression of Imam Hussein (AS). Analysts suggest that it conveniently globalizes the message of Iran’s anti-oppression Islamic Revolution that was largely inspired by Ashura uprising. 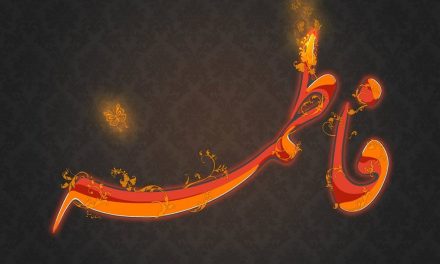 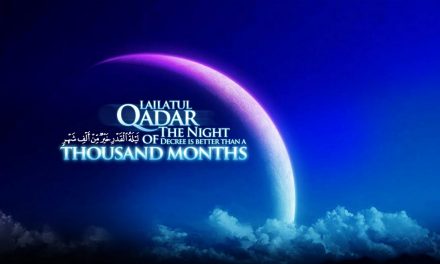 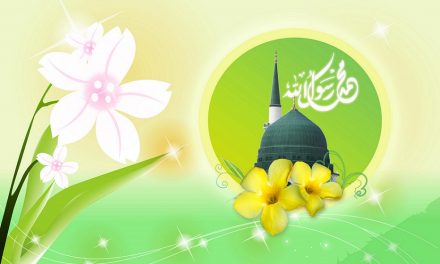