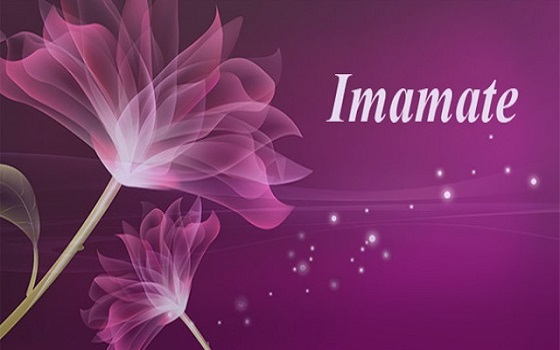 It cannot be disputed that the issue of leadership is a delicate issue for the Islamic community. It was the dispute over this very significant topic that caused the division of the Islamic community into two sectors and brought forth deep disagreements between the two.

Now this question is raised: why didn’t the Prophet talk about leadership which was to arise after him, but had discussed nearly everything including the obligatory and optional duties for the Islamic community? Could we ever believe that the Prophet could have ignored such a delicate issue and have left the people in sheer darkness?

The Sunnite scholars claim that the Prophet had not said anything, either positive or negative concerning the Imams or whether or not such positions should be elected.

A research in the history of Islam will reveal to us that the Prophet on occasions had mentioned that the issue of leadership after him is related to God and that he had nothing to offer in this regard.

Now let us see some such cases:

the problem of leadership is God’s business; He would select anyone who He would see appropriate. Upon hearing such an answer, the tribe leader despaired and sent the Prophet this message: it is useless for me to suffer but for others to be the leaders.[1]

We also read in history that the sacred Prophet wrote a letter to the governor of Yamameh, inviting him to his religion. He too had the same request as Akhnas. The Prophet, likewise, rejected his demand, saying:

“such an act is beyond self respect and magnanimity”[2]

All these would attest to the fact that the Prophet not only was not silent towards the issue of Islamic leadership but had also emphasized the appointive nature of such a position.

The gravity of the leadership of Ummah is not an issue for us only; even at the advent of Islam everyone was concerned aboute it. For instance, when the second Caliph was dying due to the strikes of Abu Lulu, his son, Abdullah Ibn Omar, saw his father at his deathbed and asked him to appoint a successor for himself and not to leave Muhammad’s Ummah without a
leader.

The same message was sent to the second Caliph by Aisha, the Prophet’s wife, begging him to appoint a successor. Could we claim that the two had realized the significance of the issue of leadership, but the Prophet had not realized the gravity of such an act?!

A glimpse on the life of the Prophet will reveal the fact that he was always concerned with this issue; during his ten year stay in Medina, he never left this town without appointing a temporary substitute for himself.

He did not want the people to be without a leader in his absence. Is it fair then to say that such a prophet had not said anything concerning his successor when he had been so sensitive to such an issue?

The Prophet would select a governor for any place or location which he captured. Then how could we claim that the Prophet had ignored such an important issue? 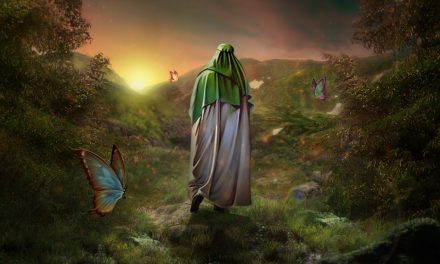 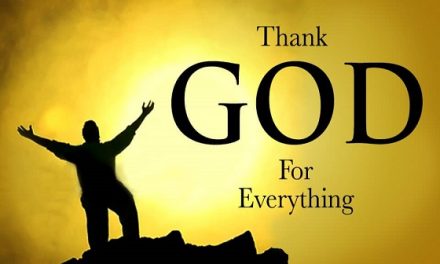 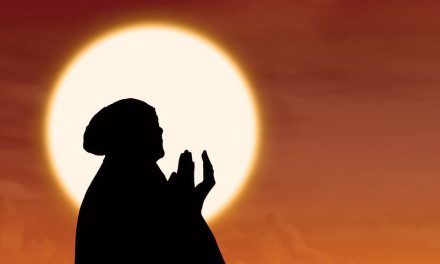 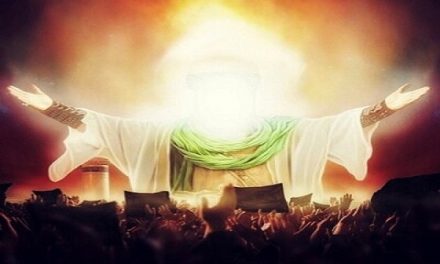