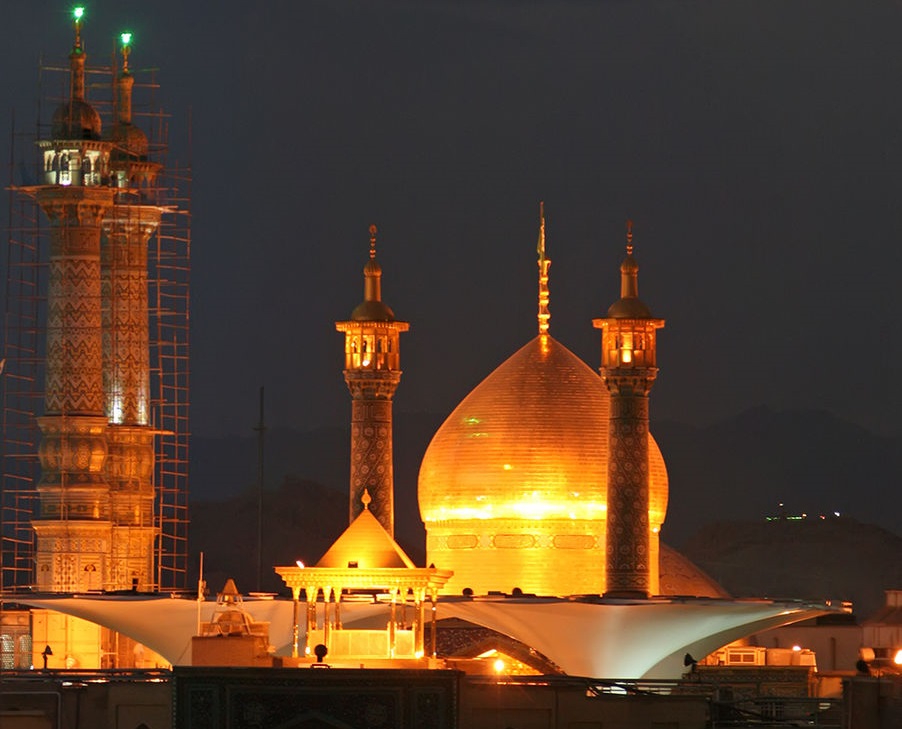 After the burial of Lady Fatima Masuma (AS), Musa ibn Khazraj placed a ceiling made of wicker over the grave, which remained unchanged until Zaynab, daughter of Imam Taqi (AS), came to Qum and had a dome built on the grave. The dome was built of bricks and morter. This event occurred in the middle of the third Islamic century.

After the passing of some time, two other domes were built near the first dome and it was under the third dome that Zaynab, daughter of Imam al-Taqi (AS) was herself buried.

These three domes remained till the year 457 A.H, when their vizier of Tughrul the Great, Mir Abu al-Fadl al- Iraqi, at the urging of the great scholar, shaykh Tusi (d. 460 A.H) built one high dome in place of the three domes. 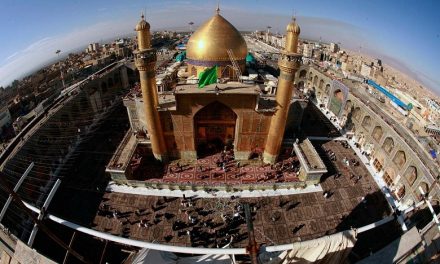 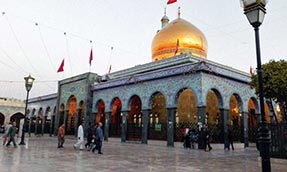 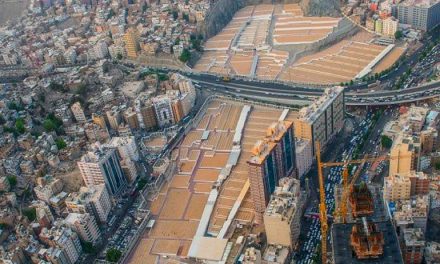