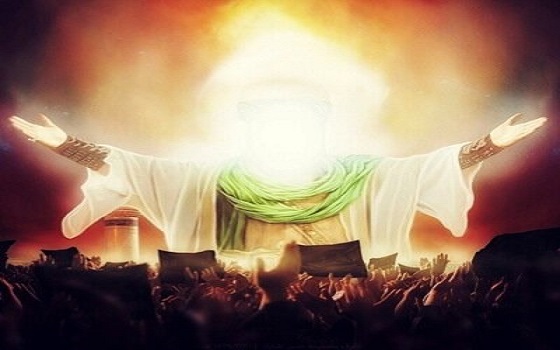 After propounding the Quran and traditional ar­guments there remains no doubt amongst the Muslims, irrespective of his religion either Sunni, Shiite, Wahabi, regarding the belief in Imam al-Mahdi (AS) and it is proved beyond doubt that it is a genuine Islamic belief, but since the Wahabi sect is having a very narrow-minded belief about some of the concepts of Islam hence from its very inception, it has been a butt of rebuke from the Muslim scholars, therefore we analyze in this brief study Wahabis point of view about Imam al-Mahdi (AS). In fact, the following proofs will clarify that like other Muslim scholars Wahabi Scholars also believe in the existence of al-Mahdi (Mahdism) and they regard this belief as the climax of the Islamic creed.

1- The Wahabi sect is an off-shoot of Sunni sect, like other Muslims believing in Quran and traditions. They also have faith in the traditions of Sehah-e-Sittah (The Kutub al-Sittah) and other authentic books, since the traditions pertaining to Imam al-Mahdi (AS) are quoted from the holy Prophet (PBUH) and are found in abun­dance in the books of traditions then they are bound to believe in Imam al-Mahdi (AS).

2- Ibn-Taimiyyah (exp.728 A.H.) was a Hanbali scholar in 7th- 8th century and known as the ideological leader of the Wahabis, in his book ‘Minhaajus-Sunnah’ (that is a strong attack on Shiites), he considers the traditions regarding Imam al-Mahdi (AS) as authentic and says about him as follows: “Those traditions recorded by Abu Daawood, Tirmidhi, Ahmad Hanbal and other traditionalist that there was dispute over them in regard to the advent of Imam al-Mahdi (AS) are all correct, for example  the tradition of the holy Prophet (PBUH) that was related by Ibn-Mas’ud as follows: “Even if a single day remains from the eve of doomsday, Allah the Almighty will prolong that day to such an extent till He raises a man from my house hold Ahlul-bait (AS).”

3- Shamsuddin Mohammad bin abi-Bakr popularly known as ibn Qayoume al-Jauzi (exp.751 A.H.), a famous personality of the Hanbali sect, ardent follower and preacher of Ibn Taimiyah’s ideologies has compiled an complete book on the topic of Imam al-Mahdi (AS), he has adorned his book with the title of ‘Al-Mahdi’.

The same scholar wrote another book named “Al-Manar al-Munif fis-Sahih waz zaeef” that is actually an explanation of Ibn-Jauzi’s book ‘Al-Mauzoo’aat’, he quoted some traditions about Imam al-Mahdi (AS) and also the debate over their authenticity in chapter 15 of this book from page 326 to 344, he concluded that all traditions that are in regard of Imam al-Mahdi (AS) are genuine and completely part of the Islamic tradition, he also wrote in the same book while quoting from the book of ‘Abdul Hussein Aberi ‘ that: “The tradi­tions regarding Imam al-Mahdi (AS) are plenty (Mutawatir) and abundantly that prove he will be from the progeny of the Holy Prophet (PBUH) .”

4- Allamah Mohammad bin Ali Shaukani (exp.1250 A.H.) was formerly a Zaidi who later after con­vertion to Wahabism became the Wahabis prolific preacher in Yemen, he was such a staunch believer in Mah­dism (believing in the existence of Imam al-Mahdi (AS) to the extent that he wrote a complete book on this subject named “Al-Tauzeeh Fi-Tawator ma Ja’aa fil-Mahdi wad-Dajjal wal-Maseeh”.

The above mentioned book serves as a major source of reference for most of the scholars, there is need for attention to the following sentence from the mentioned book: “Those narrated traditions in regard to Imam al-Mahdi (AS) are so numerous that can suffice that one that possesses little faith and justice.”

5- Shaikh Abdul Mohsin bin Ahmad Abbad, a learned professor of the Wahabi university of Medina wrote a book named ‘Aqidato Ahle-Sunnat wal-Asar Fil Mahdi Al-Muntazar” in which he has debated that the belief in Mahdism is not confined only to Shia rather it is a pure Islamic ideology, the traditions in regard to Mahdism are con­tinuous while believing in Imam al-Mahdi (AS) is also fundamental.

Imam al-Mahdi (As) is from the progeny of Holy Fatima Zahra (SA) and she is going to appear in the last era of the world moreover he has enlisted the names of one-hundred and  twenty-six companions who have quoted the traditions regarding Imam al-Mahdi (AS), thirty-eight among them are notable scholars and traditionalists that related the traditions that four of them are the compilers of the Sihah Sitah (the six authentic traditional books of Ahlus-Sunnah), he also mentioned the names of the renowned Sunni scholars that wrote books on this subject.

Sheikh Abbad wrote another book to refute the book of his Kuwaiti contemporary scholar named Sheikh Abdullah bin Zaid that made some objections harshly to the said belief, the above mentioned book is named: “Ar-Raddo Ala Man Kazeba bil Ahadith As Sahiha fil Mahdi.”

In this study, firstly the vitriol objections of the Kuwaiti writer are quoted word to word then after been acquainted with them he gave the replies that matched them the objections.

While keeping these facts in mind is there any one among the Muslims that can doubt the truthfulness of this belief? Is it possible that someone should claim to be a Muslim without believing in this fundamental creed?

So based on mentioned points Mahdism or belief in a Man from the Holy Prophet progeny (PBUT) who will raise and makes the world full of justice is one of the most important and common beliefs that all Muslims including Shia, Sunni and Wahhabi believe in. 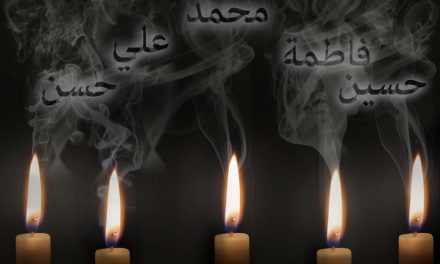 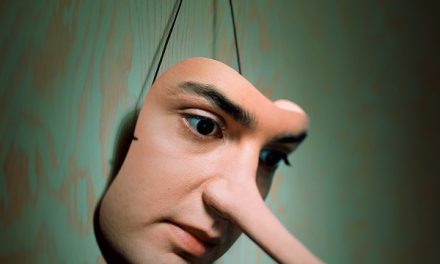 A liar, not different from a dead body 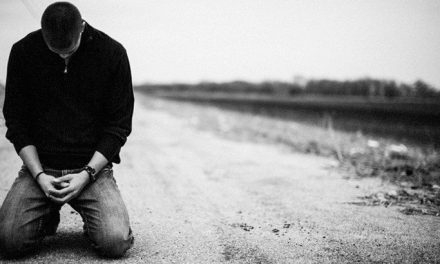