Medina: the roots of Karbala (part 2) 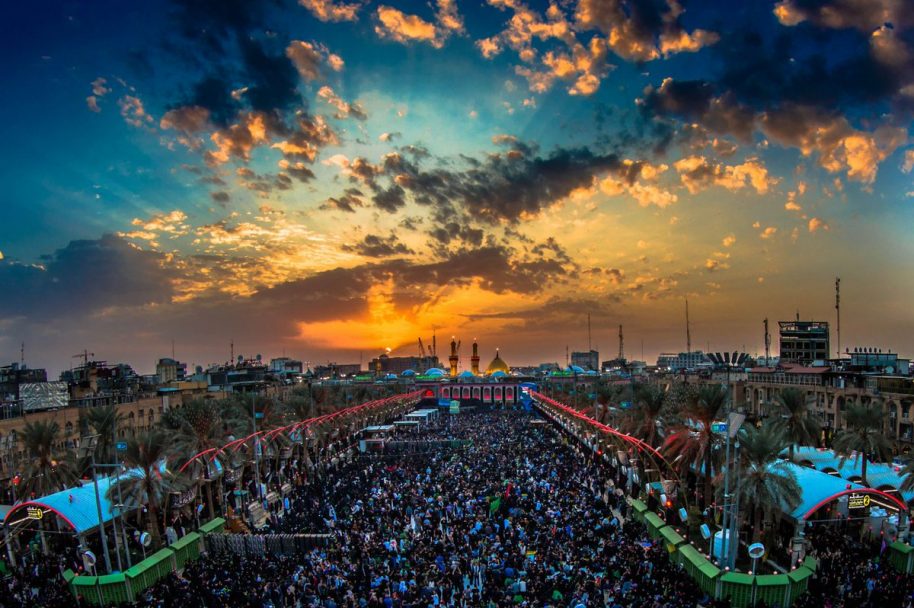 The Piercing Arrows
The monsters that fought Imam Hussein (AS) in Karbala had no mercy whatsoever. They did not respect the family of the Prophet. However, it is one thing to ignore the voice of righteousness and the voice of God embodied in Imam Hussein, but it is a completely different thing to actually attack and kill him while claiming to belong to the same religion. One could ask: what kind of audacity is that?

The answer lies in the cries of Lady Fatima (SA). Not long after her father’s martyrdom, she was crushed between the door and the wall. Her chest was pierced with a nail. A rib was broken. She suffered a miscarriage. She was beaten, hurt, injured, and left bleeding by the enemies of God.

If the daughter of the Prophet was treated in such a cruel manner by certain hypocritical companions of the Prophet, it comes as no surprise that there were so-called Muslims in Karbala who fired spears and arrows at the grandson of the Prophet.

One of the most heartbreaking moments in Karbala was the martyrdom of the six-month-old Ali Asghar (peace be upon him). He was a baby whose only ‘crime’ was being the son of Imam Hussein. Yet Yazid’s army did not spare him and even slaughtered him.

One stands in shock before this disturbing image. Today, human rights organizations stand to defend every person, especially children and babies. Even if the baby is still in the womb of the mother, its right to life is respected.

But Medina holds a memory of its own. The attack on Lady Fatima not only injured her own body, but they led to her miscarriage.

Attacking a mother and a baby yet to be born was only the beginning, and the Umayyads followed this terrible legacy by killing the infant children of the Prophet’s Household.

Maybe the mother of Ali Asghar found solace in Muhsin (peace be upon him), who was martyred even before coming into this world. Yes, the heinous act of massacring innocent childen did not begin in Karbala. We saw it 50 years earlier in Medina.

The Ahlul Bayt suffered tragedy after tragedy, and their followers continue to be oppressed to this very day. But Imam Hassan (peace be upon him) summarized the crux of the matter when he said, “No day is like your day, O’ Aba Abdillah.” But as we commemorate the tragedy of Karbala, let us remember that the tragedy of Lady Fatima Zahra laid the foundation for the Umayyads’ massacre at Karbala. It was also the foundation for the oppressors who followed to kill and torture the Ahl-ul -Bayt and their followers to this day. 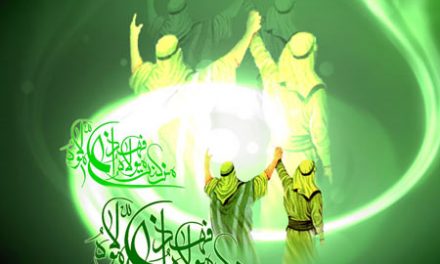 History of the event of Ghadir Khumm

Event of Ashura and its Worldwide Impact