Medina: the roots of Karbala (part 1) 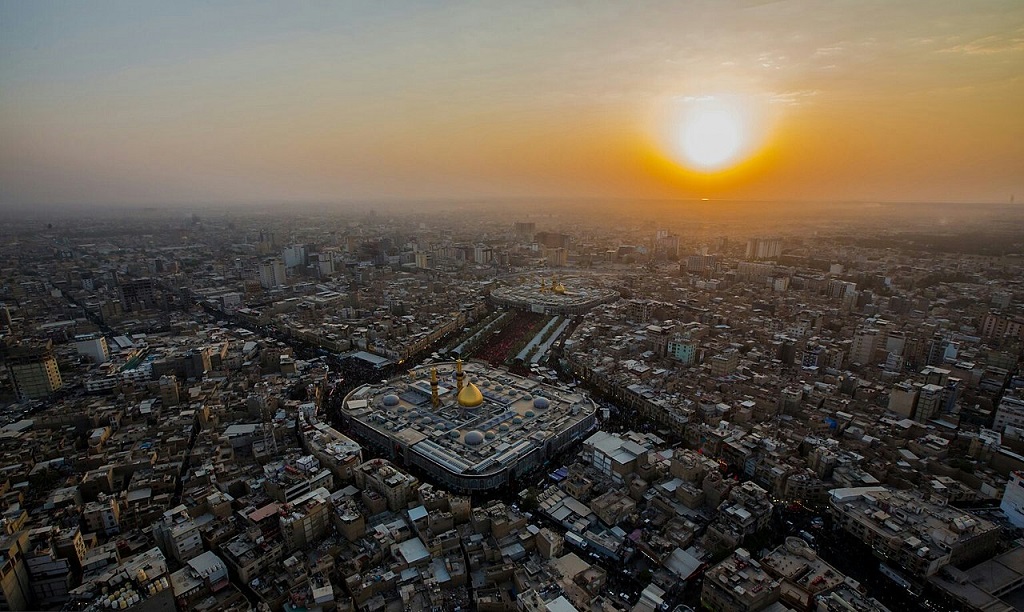 The sacred blood of Imam Hussein (AS), his family, and his companions (PBUT) was spilled on the plains of Karbala on the 10th of Muharram. Their mutilated bodies lay on the sand with their heads raised on spears. Women, children, and the sick Imam Sajjad (AS) were taken captives.

Surely Ashura is a tragedy like no other tragedy. But the reality of this tragedy was not limited to the year 61 AH. The horrendousness of what was done to the Household of the Prophet (PBUH) was not the act of the Umayyad dynasty alone. The injustice that took place in Karbala was the fully grown evil tree of the seeds planted 50 years ago in Medina.

The Tragedy of Medina

It was right after the Prophet’s demise while he was still unburied, some of the people in Medina rushed to select the next ruler at Saqifa.

Imam Ali (AS) and some of the Prophet’s close companions stayed far from that. The events that soon unfolded became a tragedy in themselves. And this tragedy was the path that paved the road for the enemies of Ahl-ul-Bayt to commit those heinous acts on the 10th of Muharram.

Women… Children… So What?

We heard that call after the martyrdom of Imam Hussein and his companions. The likes of Umar ibn Sa’ad and Shimr were reported beating the women and children with whips. They tied defenseless women and children and dragged them from city to city.

One wonders how such injustice can happen. But how can we be surprised when the daughter of the Prophet, shortly after her father’s death, was beaten with the whip on her arms until they blackened. Her eye became red, and the earrings from her ears shattered at the force of the hands that struck her. (Bayt al-Ahzan)

This was the Prophet’s daughter, and this is how she was treated while still in Medina. And it happened right before the very eyes of her young children. The attackers also burned the door of Lady Fatima’s house, the very same door that the Prophet stood and knocked to get permission to enter.

In Karbala, there were no doors but tents. But like Medina, the fires burned the house of the family of the Prophet. Indeed, in Medina, we hear that same response when that man was warned about Lady Fatima being in the house he was threatening to burn: “So what?” 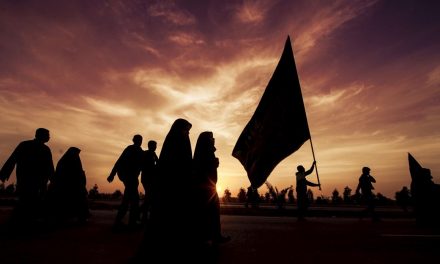 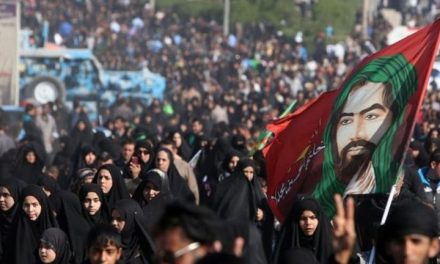 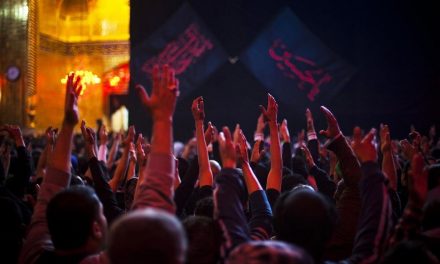