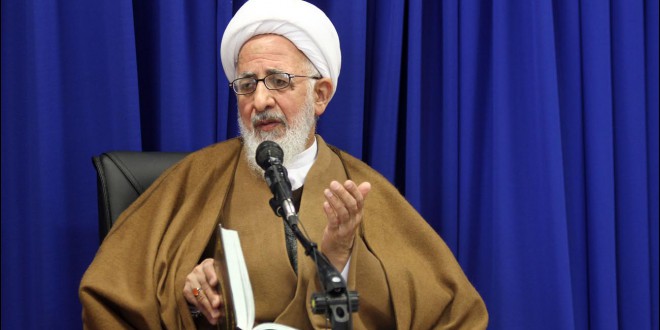 Grand Ayatollah Abdollah Javadi Amoli was born in Amul (Iran), in 1933, into a family known for its religious background. His father was an eminent scholar and preacher in that region.

Ayatollah Javadi Amoli entered the Hawzah of Amol, after finishing his primary education, and for five years, he benefited from great scholars some of whom were the students of the late Akhund Khurasani. Thereupon he completed the intermediate level of pre-Kharij studies in Fiqh, Usool, and Hadith.

In the same year, he moved to Qom and entered the Hawzah there. He attended the lectures of Ayatollah Sayyid Muhammad Husayn Boroujerdi for a short period of time. In Qom, he was also a student of Ayatollah Sayyid Muhammad Muhaqqiq Damad for about thirteen years – learning Fiqh, and a student of Imam Khomeini for about seven years – learning the principles of Fiqh.

Ayatollah Javadi Amoli was fortunate to attend the private lectures of Allama Tabataba’i. He attended the classes of Allama Tabataba’i for 25 years – learning the books “Al-Asfar al-Arba`ah” (The Four Travels) of Mulla Sadraa, al-Shifa’ (the chapters on logic & theology) of ibn Sina. Ayatollah Amoli’s 25 year studies under Allama also includes the Kharij level of Hikmat-i- Muta`aliyah (Transcendental Theology), studies in Islamic Gnosis and many particular issues concerning Hadith and Exegesis of the Quran.

Some of his teachers are as following:

He has many works, such as Tassnim, Exposition of Quran, Thematic Commentary on the Quran, Rahiqe Makhtom (commentary on Mullah Sadra’s transcendental philosophy, Asrar-u-Salaat (the mysteries of prayers, Sahbaye Hajj (the wine of hajj), Velayate Eshgh. 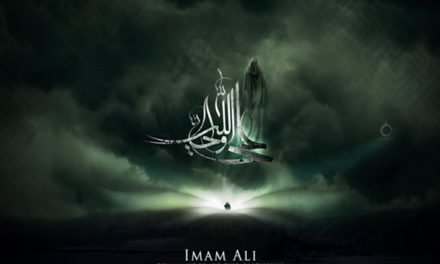 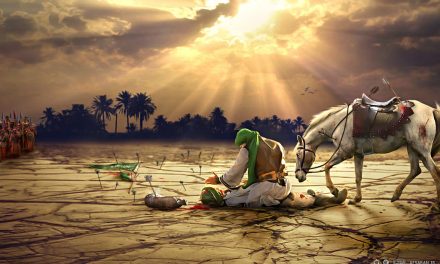 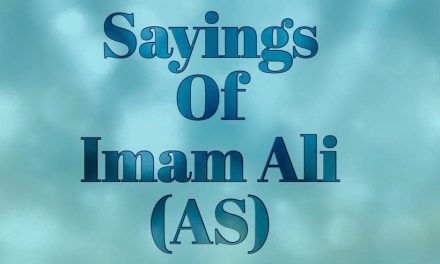 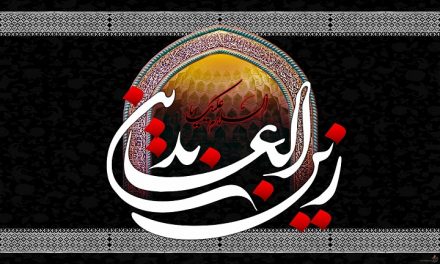