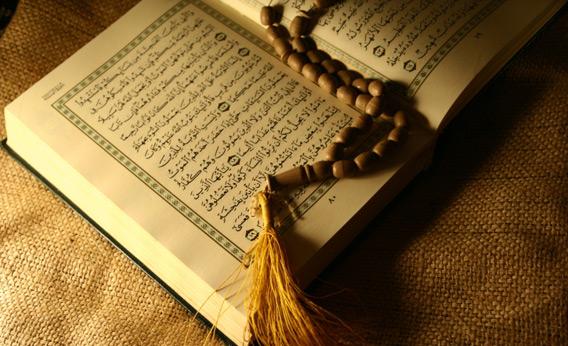 Quran is a book which guides human beings in several dimensions of life and nobody can deny its several special characteristics and everybody may use it according to his capacity, here we want to talk about different viewpoints of non-Muslim scholars about Quran which show that the divine trainings of this book will soon spread through the world. Of course it should be mentioned that every scholar has looked at Quran from his own point of view and has not been able to discover all characteristics and deepness of its trainings.

1) Albert Einstein (1979-1955): Quran is not a book of algebra or geometry but is a collection of rules which guides human beings to the right way, the way which the greatest philosophers are unable to decline it.

2) Will Dorant (born in 1885): Religious treatments in Quran contain worldly treatment too and all of its affairs are sent from Allah by revelation. Quran contains rules such as: good manners, healthiness, marriage, divorce, treatments with children and animals and slaves, commercials, politics, unlawful profit, debt, contracts, recommendations, industrial affairs, wealth, amercements and punishments and war and peace. Quran creates simple beliefs in simple souls, which are free from bad traditions and worship of idols. Quran has established principles of union discipline and social unity between Muslims.

3) Napoleon Bonaparte (1769-1721): Quran takes the responsibility of man prosperity alone. I hope it will not be too late that time which I can unite all the scholars of all the countries together and establish a monotone society based on principles of Quran only which will guide people to prosperity.

4) Gandhi (1869-1948): By learning Quran, every body will achieve revelation secrets and religion knowledge. In Quran we don’t see anything which allows using obligation to change others religion. This sacred book says in the simplest way: ‘there is no obligation in religion.’

5) Dr. Johan Wolfgang Von Goethe (German Poet): In 1832 said, for long years, priests prevented us understanding Quran realities and greatness of its bringer, but by improvement of sciences this book will take human attention to it and become axis of thoughts.

7) Bernard Shaw (English philosopher): He foretells that Europe will accept religion and book of Muhammad (PBUH).

8) DR. Marks (1818-1883): Quran contains all divine messages, which exist in all sacred books for all nations. There are verses in Quran that relates to learning science and thinking and discussing and training and I confess that this firm book has corrected many of the man mistakes.

9) Dr Shebly Shommyel (1853-1917) (Special student of Darwin): Prophet of Islam took attentions of human being wisdom towards him by Quran eloquence and made them unconscious against his book.

10) Charles Francis (American professor): Bible is a book which no one knows in America but Quran is a book which every Muslim knows and it is not a lie. But it should be mentioned that being unaware of bible is a good luck for religion.

11) P.H Corbin (France contemporary Islam knower): If Muhammad thought was superstitious and Quran was not revelation, he never dared to invite man to science. No thought and no person have invited human beings to science as Muhammad did. As we see that it has talked about science 950 times.

Of course, the quotations mentioned above are very little, we would prefer no to refer to all of them and suggest the researches to research references for more information. 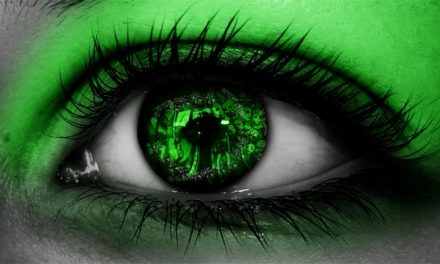 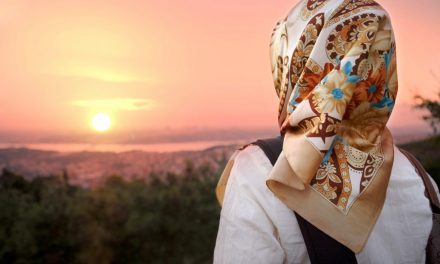 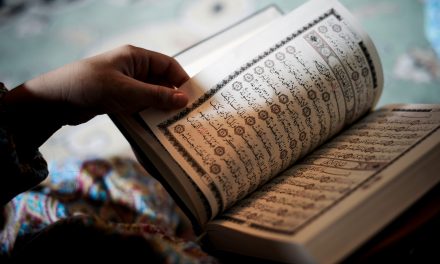 The purpose of Jihad in Islam (part 3)