The life of Imam Musa al-Kazim (AS) 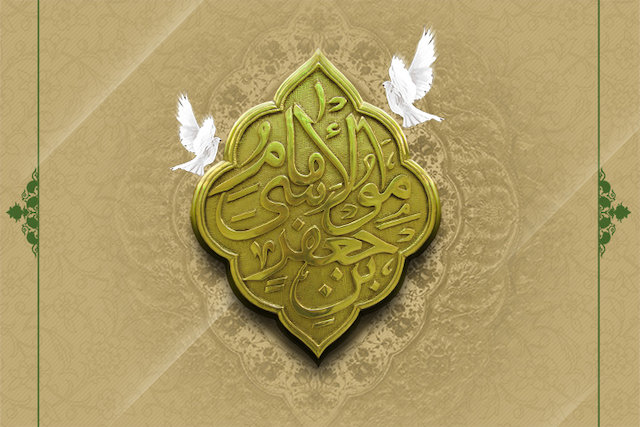 Even in the place where he lived; in the special room where he used to sit, according to a close companion of the Imam (AS), three objects were present. One of the objects was a rough outfit, very different from ordinary, comfortable types of clothing. Today, we understand to be and call it a set of war clothing; this set of clothing was not worn, but it was placed there as a symbol. Another object was a sword that hung from the ceiling or on the wall. The third object was a Quran.

Symbolic objects and beautiful signs were used in the private room of the Imam (AS) where no one except close companions could enter. There were signs of an educated warrior: the sword reveals the pursuit of Jihad, the rough outfit showed a violent life for the purpose of war and revolution and the Quran revealed the manifestation of our main goal–we seek the Quranic life, using these tools and tolerating difficulties to obtain it. 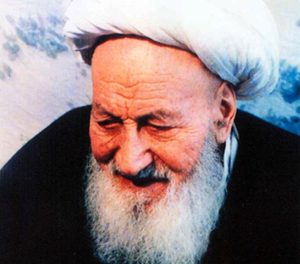 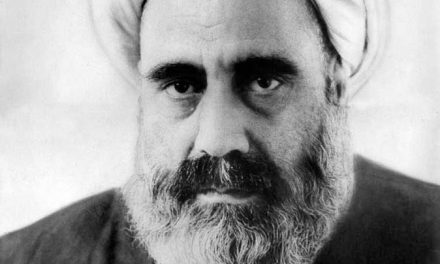 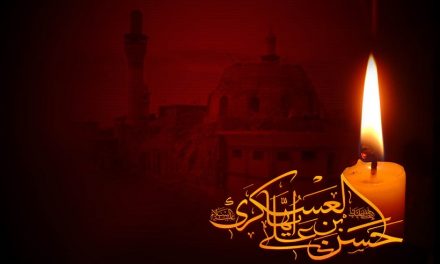