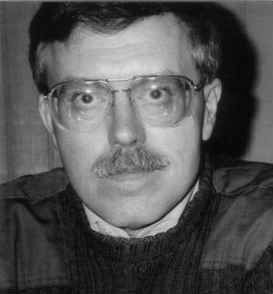 Iran is a barrier to Israeli regional ambitions and an obstacle to Israeli designs of regional hegemony, a U.S. Marine Corps veteran says.

In an interview with Shia followers, Dr. Alan Ned Sabrosky said Iran is not an existential threat to the Jewish people “but it IS a barrier to Israeli regional ambitions and an obstacle to Israeli designs of regional hegemony, and as such Israel wants it to go the way of Iraq, Libya and Syria.”

He also criticized lack of will among Muslim nations to confront Israeli crimes against Palestinians, saying “No government in the region gives the Palestinian cause these days tangible support, no matter what lip service they pay.”

“Some, such as Egypt and Saudi Arabia, openly collude with Israel. If (e.g.) countries like Saudi Arabia truly wished to help the Palestinian cause, they would buy a network and a national newspaper in the U.S. (all are traded publicly) and bring a different interpretation of events to the American people, instead of as at present the American public receiving the news as Israel wants it told.”

Dr. Sabrosky went on to add: “And the same should be done in other countries where the Zionists dominate the media. Instead, the leaders in these countries squander monies on luxuries and trivia, and of course on internal development which is laudable, but which shows what they really think of Palestine.”

Answering a question on the impact of the International Hourglass Festival, which the Islamic Republic of Iran launched to encourage anti-Zionist art and media productions, he said such festivals can only reinforce existing awareness in the Middle East where it is already generally known.

“But they will have little or no effect in the West (including the U.S.) because few will even know it happened, much less the details. You have to remember who controls the mainstream media in the U.S. and much of the West generally, and how little the alternative media can counter that. Asia and Africa largely neither know nor care.”

On the possibility of a confrontation between Iran and the U.S., Dr. Sabrosky said, “Of the seven countries targeted for regime change by the U.S. in 2001, only Iran has not been ravaged, and it is now squarely in the gun-sights of the neo-cons within the U.S. and of Israel abroad (as it has been for nearly two decades).”

“Israel has a complete lock on the governments and most of the mainstream media in the U.S., Canada, the UK, Australia and New Zealand, and is a major influence in France and Germany,” he remarked.

He continued: “Once the U.S. attack (with or without Israeli participation) against Iran occurs, I expect Israel to engage in a serious “ethnic cleansing” exercise: it will expel Palestinians in East Jerusalem and the West Bank into Jordan, Palestinians in Gaza into the Sinai, and may well do the same with Arab citizens of Israel.”

Alan Ned Sabrosky (PhD, University of Michigan) is a ten-year Marine Corps veteran. He served two tours in Vietnam with the 1st Marine Division, and is a graduate (as a civilian) of the US Army War College. 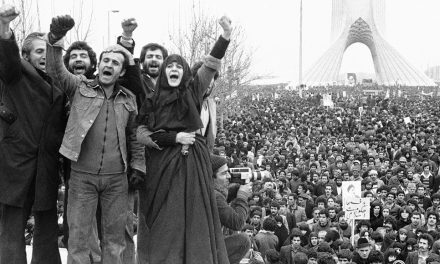 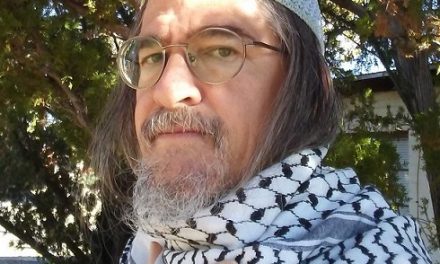 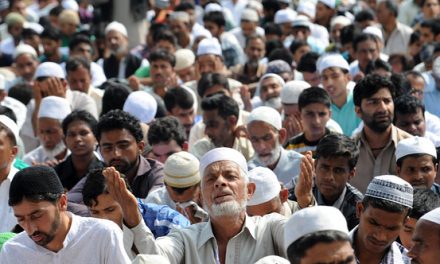