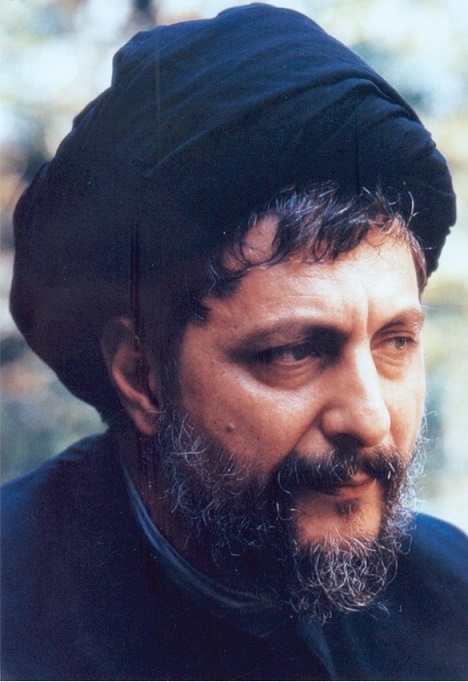 Born to a Lebanese family living in Qom, Iran in 1928, Moussa Sadr was raised among scholars and theologians. He attended primary school in Qom and completed his secondary education in 1946. Sadr then entered the seminary in Qom to study jurisprudence. In 1950, Sadr moved to the capital to join the Law School’s Department of Economics at Tehran University. Following his graduation, Sadr travelled to Najaf, Iraq to pursue higher studies in jurisprudence. While in Najaf he became a member of the Forum of Publishing, which held and published cultural seminars and lectures. Upon his return to Qom in 1958, Sadr co-founded and edited a magazine called Maktab Islam, the first cultural magazine devoted to jurisprudence in the city.

In 1960, Moussa Sadr returned to his family’s hometown in Lebanon accepting an invitation to succeed the Imam of Tyre. As the district’s highest ranking religious authority, he became one of the most outspoken advocates for the marginalized Shia population of Lebanon. Sadr began by reforming the Philanthropic Association for Charity founded by the previous Imam. The first projects aimed to strengthen the capacity of indigenous populations. These services included literacy campaigns, occupational training, the Orphanage Care Program and a variety of support programs for needy families. By providing social programs aimed at empowering women to perform essential roles in development work Imam Sadr believed that society would invariably become stronger, more adept to creating local communities of dignity and gender equality.

Anticipating the potential of civil war, the Imam amended his earlier social development objectives to include wider-reaching political components. In 1964, Imam Sadr began to work in partnership with the members of the Lebanese Council. This platform allowed him to raise concerns about national issues and the priority of developing South Lebanon.

By the mid-1960s, the Imam’s influence began to spread as he regularly participated in social and intellectual gatherings throughout Lebanon. In 1964, he was invited to deliver a lecture before The Lebanese Forum, at which a great many intellectuals and scholars from the greater Lebanese community participated. His address focused on the role of Shi’a faith in dialogue with religion and culture, as well as the current situation in Lebanon.

Sadr advocated the necessity of organizing the affairs of the Shi’a community into an institutional body. The Lebanese Parliament’s decision to pass a law establishing the Supreme Muslim Shi’a Council in 1967 was a direct result of those efforts. Elected Council President in 1969, Sadr launched his comprehensive program for the development of the deprived areas and improvement of the defense measures of South Lebanon.

In 1970, Sadr joined with several heads of Lebanese religious institutions to form The South Support League. Later that year, the Imam called for a nationwide peaceful strike to call attention to the privation of South Lebanon in light of the threat posed by the Israeli military. In support of Imam Sadr and the future of South Lebanon, 50,000 people gathered in front of the Supreme Shi’a Muslim Council Headquarters. The Lebanese Government responded to the public outcry by assembling The Council of the South, an institution established to fulfill the specific mandate to comprehensively develop South Lebanon.

During the early 1970’s, the Imam continued to advocate within the Lebanese Government for the defense of the South and developing its most deprived areas. Furthermore, Sadr intensified his awareness campaign by issuing statements to both national and international audiences and delivering lectures at universities, mosques, and churches. At two such rallies held in Baalbek and Tyre, he drew crowds of 100,000 and 150,000, respectively. Dedicated to the Imam’s vision for Lebanon, these audiences wholeheartedly pledged themselves to the struggle for the rights of the deprived. Thus, the Movement of the Deprived was born. Over 190 prominent intellectual figures from Lebanese religious associations would later issue an open letter supporting Imam Sadr\’s defense of the south.

Crucial as he might have been in framing southern development policy, perhaps the Imam’s most notable socio-political contribution to the country was the effort he made to put an end to the civil war. Pleading on the basis of Levantine unity, in 1975, Sadr led a hunger strike inside Al-Safa Mosque in Beirut protesting the escalation of sectarian violence. The strike lasted five days and resulted in a national reconciliation cabinet that adopted his demands. Afterward, he traveled to the Bekaa Christian villages of Al-Kaa and Deir El-Ahmar where he succeeded in lifting the siege against them.

In 1976, Sadr participated in the Lebanese-Islamic Summit. Eager for political reform, the Summit authored a “Constitution Document” that the Imam believed provided an opening for national peace and reconciliation. Furthermore, Sadr made numerous attempts to reach out to Arab leaders in the region to help put an end to the fighting in Lebanon. Of special recognition was his attendance later that year at the Riyadh and Cairo Summits which culminated in the deployment of the Arab Deterrent Forces to Lebanon.

Imam Sadr developed his most comprehensive policy recommendation in a document entitled, “Political and Social Reforms for Lebanon,” which he believed would put an end to the civil war. In the proposal, the Imam emphasized the following points: Lebanon is a final homeland for all its citizens; Lebanon’s unity and integrity should be protected against any aggression; and the coexistence of all Lebanese communities should be preserved. The contents of the plan would eventually become the basis for the National Agreement reached by all Lebanese parties and leaders, which did in fact put an end to the civil war.

Following the 1978 Israeli invasion, Sadr launched a series of visits to neighboring Arab countries to gain their support for an end to the civil war and to force the implementation of UN Security Council Resolution 425. On August 25, at the invitation of Libyan President Muammar al-Gaddafi, Sadr and two of his companions traveled to Tripoli for several days of meetings with government officials. As of August 31, 1978 no one has seen or heard from Imam Sadr or his two companions. 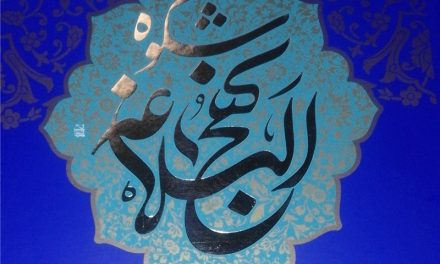 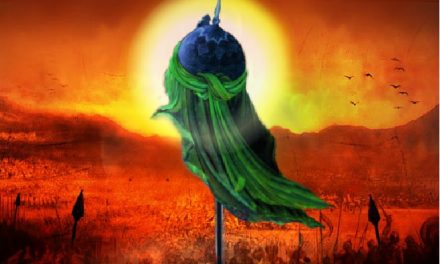 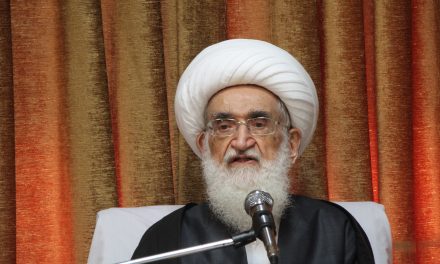