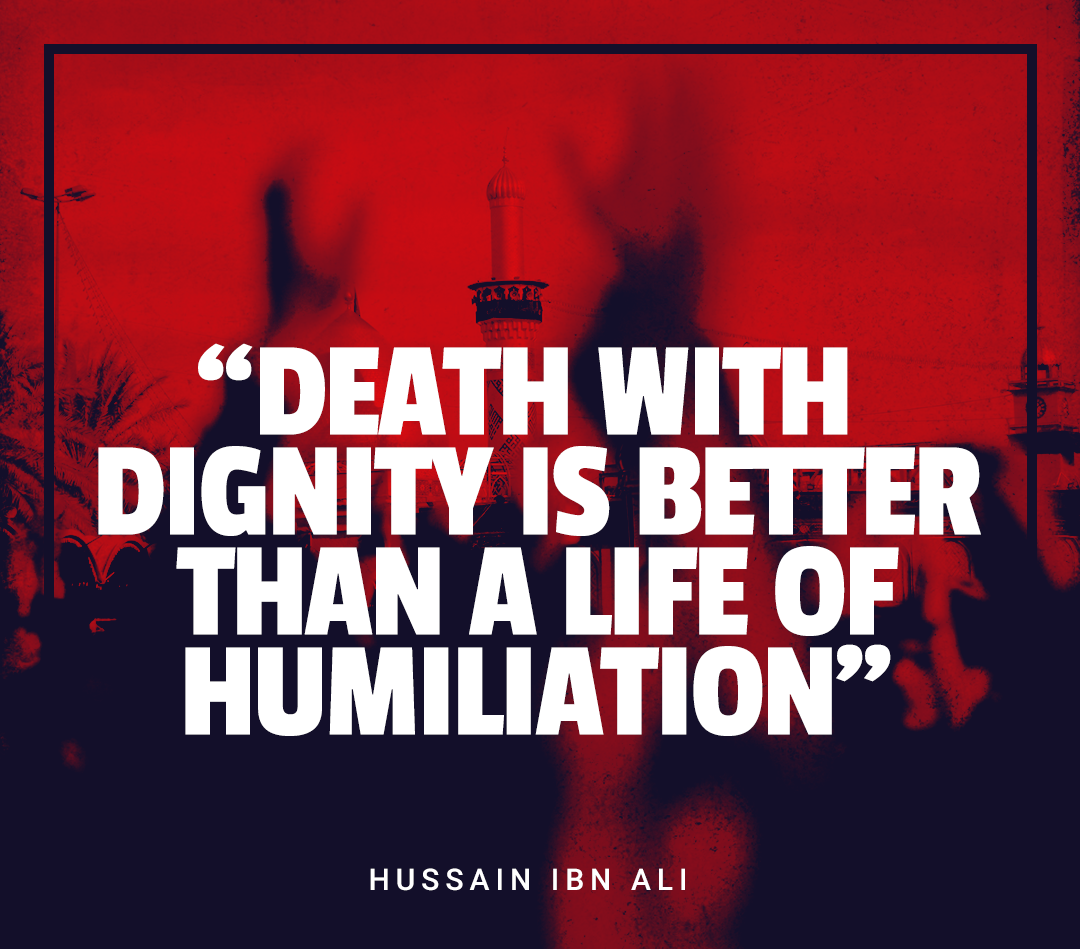 Reviving the memory of Ahl-ul-Bayt (AS) is not restricted to verbal forms like reciting poetry, mentioning their good traits, establishing mourning ceremonies, and so forth, though each of these represents one degree of reviving this memory.

The most complete way of reviving their memory is translate their practical conduct into our individual and social lives. If people were aware of their noble words and their application in the world today, they would undoubtedly follow them in practice, be close to them in thought, and be bound to them in their emotions.

Although crying outwardly appears to be simply tears running from the eyes, in reality it is a complicated process that has roots in the thoughts and in the heart and it has outward effects upon the body. Crying is the result of internal reactions like the theoretical belief about the sacredness of the person whose sufferings we cry for, the one who is connected to the greatest source of sacredness in existence, Almighty God Himself. It is likewise the result of reactions within the heart linked with that belief. What happened to Imam Hussein (AS) on the day of Ashura was a grave insult to the message Hussein (AS) stood up for, was a grave insult to the Prophet hood itself, as Hussein (AS) was seeking to reform the Islamic nation, and it was a grave insult to the Imamate, as the sufferings that occurred to him and to his family are unlike any other in human history!!

The rationale of crying is that it is a position the human being takes apart from the hand and the tongue to express his opinion about the details of life. Crying for the Chief of Martyrs (AS) is showing a kind of refusal of any form of oppression which the Islamic nation has faced following the disappearance of the heavenly method which Almighty God outlined. This method is represented by the Holy Book, “the rope extended between the heavens and the earth,”‌ and the Holy Family, “the rope extended between the Prophet and his nation.”‌ A tree is known by its fruits, and the occurrence at Karbala is the bitter fruit of the evil tree which was described in the Noble Qur’an.

The natural means for the reform of the Islamic nation are represented in the hadiths and the admonitions directed at the minds and hearts, and those were given by Ali and Hassan (AS). But the nation had become stupefied and its will had died to the point that it came to view Yazid as its Imam. The Chief of Martyrs described this man thus when Yazid wrote to Waleed commanding him to take allegiance from Hussein or to smite his neck: “We are the Holy Family of the Prophet, we are the mine of the message, we are those whom the Angels visit, by us Allah starts, by us Allah completes. Yazid is a corrupt man who drinks alcohol, kills people without right, and openly practices corruption, and the likes of me would never give allegiance to the likes of him!!”‌ There remained no other means than the sacrifice of blood so that the nation would be awakened by the magnitude of this disaster which took place after the gradual deviations which accumulated upon it.

We have to view the Imamate as a comprehensive method in all dimensions. Here is Hussein (AS) who represents one of the links in this blessed chain — we see him at one time in the highest forms of worship of Almighty God in his prayer on the Day of Arafah for which there is no likeness between a human and his God. We see him another time affirming the rule of Almighty God on the earth through his political speeches when he was leaving Medina. We see him another time summoning his companions around him to forge a spiritual bond with God through his recommendations on the eve of Ashura. They had the sound of bees on the eve of Ashura reading the Qur’an, and the roar of lions on the day of battle!!

The majlis of Imam Hussein (AS) is really like a university that has branches everywhere – from the largest capitals to the smallest villages of the countryside. For this reason, there is no nation so aware of the history and laws of Sharia like the followers of the school of Ahl-ul-Bayt (AS) who enter this university two months out of the year, from the youngest child to the oldest man. Aren’t these graduates indebted to the blessed movement of Hussein (AS)? This movement wasn’t a movement in history so much as it was a movement for history! This revolution never called for outward rule but bore the message that life be changed by a correct reading of Islam, which was nearly afflicted with the disease of previous nations.

There is a connection and harmony between three groups of ten: the last ten days of Ramadhan, the first ten days of Dhul-Hijjah, and the first ten days of the sacred month of Muharram, and these days together make up one whole month of every year. We have to take these blessed ten-day periods distributed throughout the year as stations upon which to re-establish our connection with Almighty God. We distance ourselves from Him with every act of disobedience, and each of these seasons of renewal are a chance to compensate for the miles of distance from God by taking a brave step towards Him. They are a chance to reconnect with the method of Ahl-ul-Bayt (AS), for if their grandfather, the Prophet Mustafa (PBUH), had a city of knowledge, they alone are its gates!

God has certain bodily and spiritual punishments, and He doesn’t strike a person with a punishment worse than a hardened heart. It is well known that tears do not dry but by the hardness of the heart, and the heart doesn’t grow hard but by the abundance of sins! Hardness of the heart is a clear sign of ill health in the emotional faculty of the human being. It is the worshipper’s responsibility to discover the reasons for this hardened heart, and if he doesn’t it will be a great loss. On the other hand it is a great achievement for the one who sees upon his chest the medal of the Prophet (PBUH) attesting to his belief that the killing of Hussein (AS) makes a heat in the hearts of the believers that can never be cooled. Have you found this heat in your heart which shows that it is alive?! 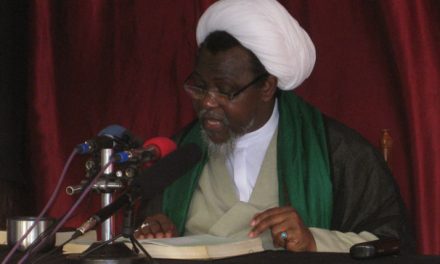 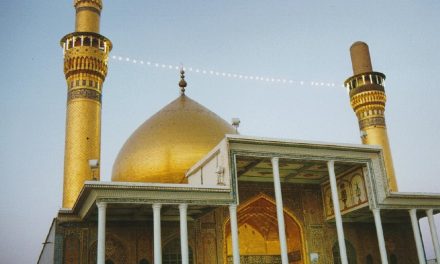 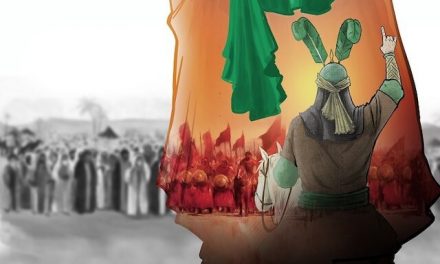 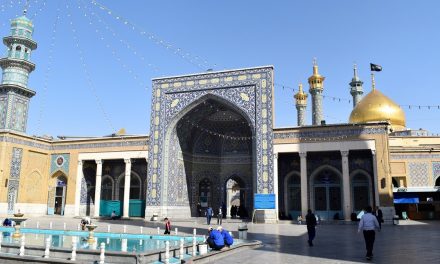