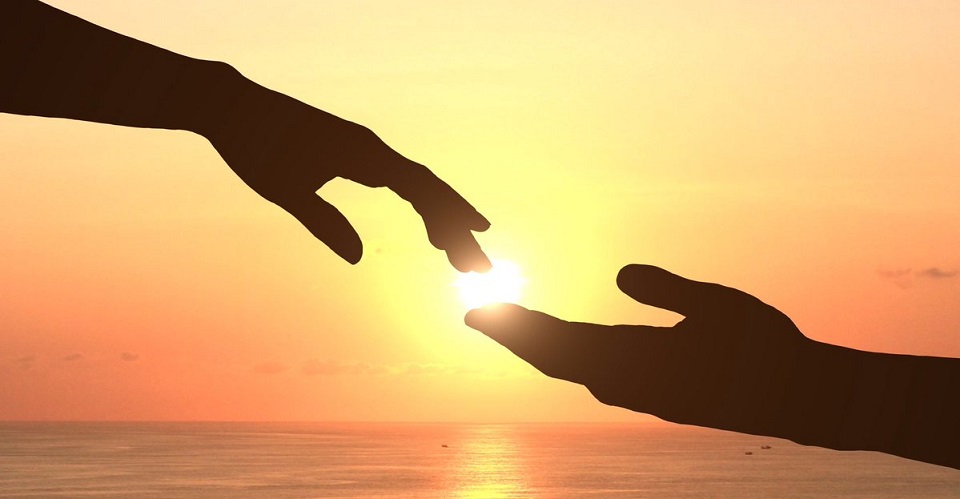 Shia Islam encompasses most Muslims who are not counted among the Sunni. The division between Sunni and Shia dates to the death of the prophet Muhammad (PBUH), when his followers were faced with the decision of who would be his successor as the leader of Islam. Shias are those who followed Ali, the closest relative of Muhammad, as Muhammad’s successor. Today there are approximately 120 million Shia Muslims in the world.

The Shia consist of one major school of thought known as the Jafaryia or the “Twelvers,” and a few minor schools of thought, as the “Seveners” or the “Fivers.” These names all refer to the number of imams they recognize after the death of Muhammad. The term Shia is usually meant to be synonymous with the Jafaryia/Twelvers.

The distinctive dogma and institution of Shia Islam is the Imamate, which includes the idea that the successor of Muhammad be more than merely a political leader. The Imam must also be a spiritual leader, which means that he must have the ability to interpret the inner mysteries of the Quran and the Sharia. The Twelver Shias further believe that the Twelve Imams who succeeded the prophet were sinless and free from error and had been chosen by Allah through Muhammad. 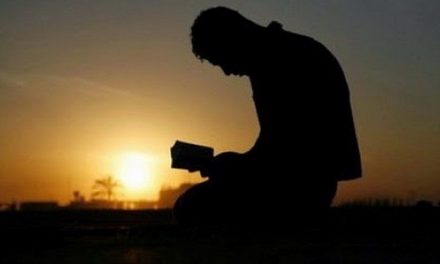 Shia and its history 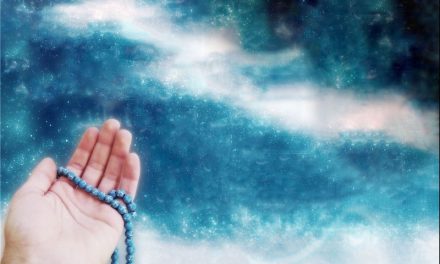 Intercession and the knowledge of God 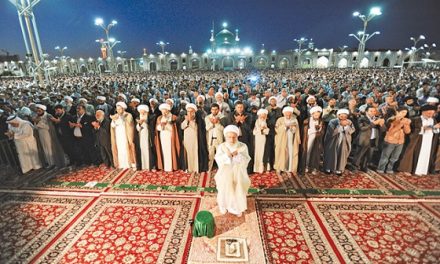 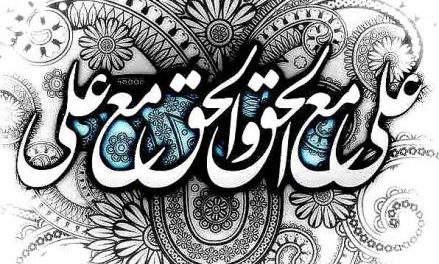