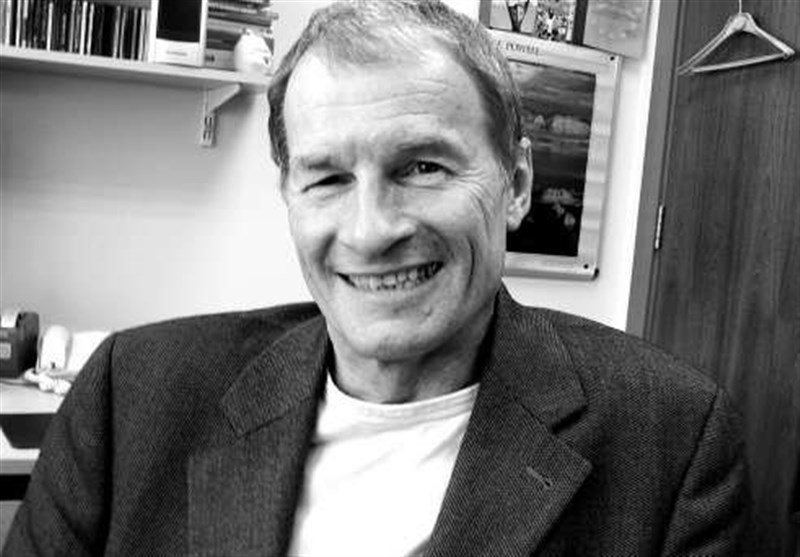 “Intra-faith dialogue is an option that has not been pursued,” he told Shia Followers in an exclusive interview, adding that in order to resolve political, economic and developmental issues between Shias and Sunnis, both “national governments and international actors have a role to play in ameliorating things.”

On Shia Muslims’ role in the Muslim world, he said, “Since Iran’s 1979 Islamic Revolution there has been a move away from a more transnational orientation, to one accepting of national identity (that is, ‘Politics is primarily domestic, as is national identity’). In three regional monarchies: Kuwait, Bahrain, and Saudi Arabia, Shia Islamic groups were the offspring of various Iraqi movements that surfaced over recent decades.”

He continued: “They managed to penetrate local societies by espousing the networks of Shia clergymen. But that was not the end of the matter: instead of accepting leadership and orientation from outside, what happened was that both factional quarrels and the Iranian revolution of 1979 helped to mold the landscape of Shia Islamic activism in the Gulf monarchies.”

“The reshaping of geopolitics after the Gulf War and the fall of Saddam Hussein in April 2003 had a profound impact on transnational Shiite networks. New political opportunities encouraged these groups to concentrate on national issues, such as becoming fierce opponents of the Saudi monarchy,” he added.

He also said most discussions of Islamic transnational religious actors “focus on Sunni extremist groups, notably transnational jihadi organizations, such as al Qaeda,” he said, adding that “relatively little has been written on transnational Shia groups, which are active not only in the Middle East but also Europe and elsewhere.”

“It is estimated that between 10-13% of the world’s Muslims are Shia, that is, between 150-200 million Shia Muslims worldwide. The largest Shia group is mainstream (Twelver) Shiism. More than Sunnism, Shia often appears to be inherently transnational, because of the wide geographical distribution of its core symbols, including in Iraq and Iran.”

On the so-called “Shia crescent”, Professor Haynes said, “in December 2004 King Abdullah of (mainly Sunni) Jordan warned of an emerging ‘Shia crescent’, and presented the Shia communities in the [Persian] Gulf, Iraq, Syria and Lebanon as a ‘fifth column’, controlled by and from Tehran which inherently threatened regional Sunni interests. Soon after, Egypt’s then president, Hosni Mubarak, went further. He claimed that historically the Shia in the (mainly Sunni) Arab world had shown greater loyalty to Iran than to their home countries.”

“Many incumbent Middle Eastern governments believe themselves under threat from Shia transnational religious networks with close links to the government of Iran,” he said, adding, “Iran is widely seen as having ambitions of regional hegemony, but it lacks the military power normally associated with such a role.”

Professor Haynes went on to say, “Iran is widely perceived as a threat to regional stability and security because the country’s post-revolutionary government has developed cultural, spiritual, and political ties with other Shia populations and movements in the region. Other views maintain that this is a simplistic, one-sided assessment which overlooks the power of nationalism in the region.”

For example, he said, Iraqi nationalism is likely to prove more than a match for the transnational solidarities of Shiism, when it comes to political outcomes. That is, it is most unlikely that inter-Shia solidarity is powerful enough to transcend the basic historical enmity and suspicion which traditionally separates Arabs and Persians.

“A generation ago, Iraqi Shia fought their Iranian counterparts during the Iran-Iraq war of 1980-88. This was the bloodiest conflict of the second half of the 20th century, with an estimated 500,000 Iranian and Iraqi soldiers killed. It seems plausible to contend that many Iraqis, even those who lived in exile in Iran during the years of Saddam’s rule, would not welcome undue Iranian influence in their country,” he added.

On Western countries role in the Shia-Sunni divide, Professor Haynes said, “Western countries, especially the USA under Trump, are guilty of encouraging Saudi Arabia and identifying Iran as a problematic country, with ‘terrorist leanings’.” He also emphasized that the Saudi-Iran struggle for power in the region is the main issue.

Jeffrey Haynes is Emeritus Professor of Politics at London Metropolitan University. He has research interests in several areas, including: religion and international relations; religion and politics; democracy and democratization; and the politics of development. Haynes has more than 230 publications, including over 40 books. Haynes is book series editor of ‘Routledge Studies in Religion & Politics,’ for the major publisher Routledge, UK, which publishes around four books a year, co-editor of the journal, Democratization, published eight times a year by Taylor and Francis, and co-editor of Democratization’s book series, ‘Special Issues and Virtual Special Issues,’ which publishes approximately three volumes a year. 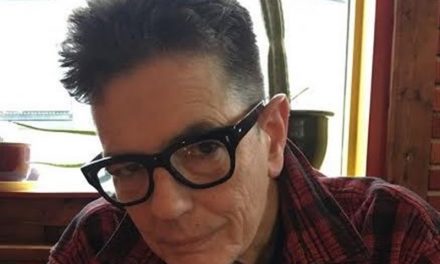 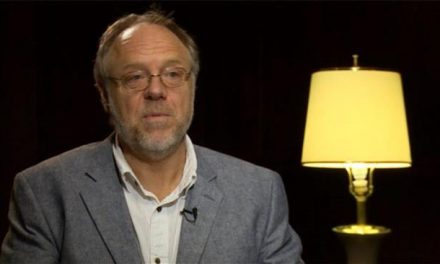 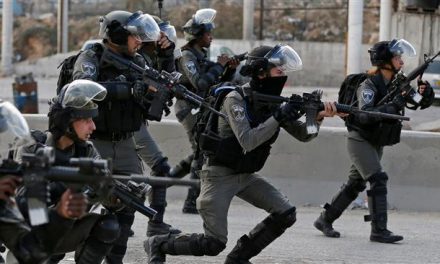