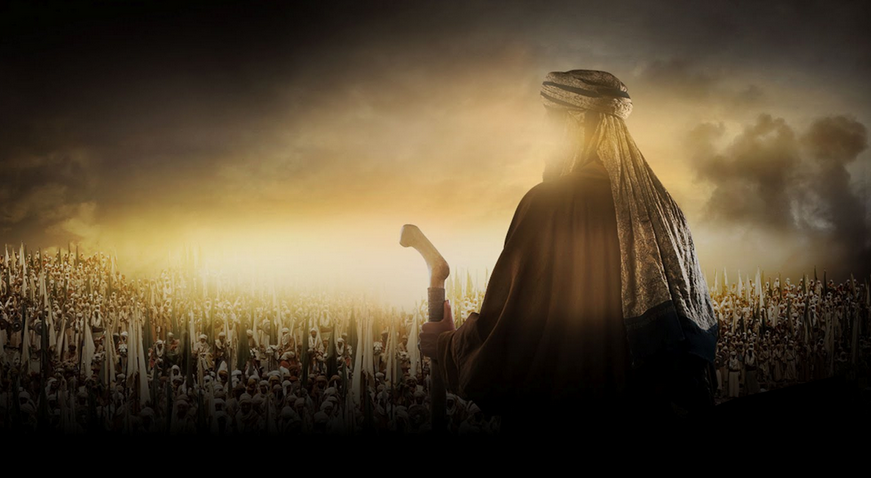 The report card of all the schools of thought throughout the history reveals many weak points. The majority of them concentrated on one aspect, but ignored other important aspects of humanity. All these ideologies were “self-centered”, meaning that they considered themselves as the central ideology and others (rest of mankind) as the surrounds, and most important of all, they had great claims; however, they made a poor performance.

In other words, they propagated goodness in theory, but were extremely weak in practice. After the middle ages, there has not been almost any improvement in humanity; Humans seem tired and bored of any materialistic ideology. The western conclusion about any materialistic ideology is that none of the schools of thoughts have fulfilled humanity needs; therefore it is not necessary to depend on any of ideology; there is no need for a new one. They believe that have been deceived enough, and a worldwide revolution could never happen. At this blind point, where people feel a gap, a great revolution will occur that will take over the whole world. Mahdi (AS) will come, and will “change the humane condition”.

The east and the west of the world are Mahdi’s (AS); although his message implies denial of east and west, it considers both hemispheres in terms of audience and covers the whole world. Mahdi’s (AS) mother was a Christian from Rome Empire, who was taken as a captive of war and chose Islam on her own. He is from two different races; so, Imam Mahdi’s (AS) arise is a global change for all humans, not specific to certain nationality or tribe. His mother, as well as mothers of some other Imams (AS), was not apparently from a high prestige family from social, economic, or political aspects. Therefore, the greatness of this movement is obvious since the wrong system of social leveling does not intervene this worldwide rising.

The humane characteristics of the community Mahdi (AS) will establish

This article aims to cite, though briefly, some characteristics of the society which is going to be set up by Imam Mahdi (AS).

The government of Imam Mahdi (AS) is a religion-worldwide government; however, it is not the government of stereotypes. In other words, it doesn’t mean that it would be a world full of identical people who think and act in a similar fashion just like machines do; they will not have identical appearances or tastes. In fact, the relationships will be based on divine criteria, and all the people will recognize the rights and limitations while they are different. People will all be educated and learned persons who know their rights and responsibilities; they will be balanced, yet different. There will be no disputes since all the people will recognize the truth.

The definition of obedience in the society of Imam Mahdi (AS) does not intend to disregard human intellect and replace human understanding and feelings with machines. This obedience within the leadership of Imam Mahdi (AS) in the worldwide revolution guarantees the right of people and advances each individual’s intellect.

The effort in his revolution is to fight for the “right of people”, and the flag of this revolution is the flag of “justice”. As stated in the Ahadith, the main act of Imam Mahdi (AS) will be to give the people their physical and spiritual rights. Therefore, the main pledge in the society of Imam Mahdi (AS) is “justice”; once the former society has been filled with injustice and crimes, it will be replaced with justice and the rights of the people will be given to them. His main goals and philosophies of his revolution consist of saving the people, executing human rights, removing racism…

His power will flourish upon the east and west of the world, and no land will be left outside of this empire. The question that can arise to this is:” Is this victory going to be the same as those victories that the Roman and Egyptian kings were seeking?”

Imam Ali (AS) has answered this question as follows:” Mahdi will reappear to free all the slaves on earth”. The idea that slavery has ended its course in today’s world is a false analogy. Though at this time we do not see the old fashioned slavery in most part of the world, however, slavery is being practiced in a more modern state. Most of the people are slaves in the hands of masters who practice slavery in a modern fashion of buying and selling generations of people. Thus, it becomes clear as to why Imam Ali (AS) said, “Mahdi will not leave any slave on earth without having freed him”. By slavery, it is referred to all sorts of slavery such as economic slavery, political slavery, and other kinds of slavery.

The revolution and reform by Imam Mahdi (AS) is so humane that he will not kill any innocent person, even if that person is in the opponent army. His revolution is a determined revolution in that it will not negotiate with any oppressor; however, it is a completely humane revolution; it is not a blind revolution that takes advantage of the individuals to achieve victory and power.

“Human”, even a single individual, is important to him. The smallest right is significant for him. He explains that there is nothing more obligatory than executing justice, even if it is the smallest right for the most common person. The revolution of Imam Mahdi (AS) is in fact the revolution of people, and it will be established by a pious and accomplished leader.

As he has to deal with two kinds of persons, he will present two different characteristics. His first characteristic is toward the most of the people of the world and especially to the poor. He will act so kindly and modestly towards them that it is as if he was feeding them with honey (exact words of a Hadith). Nonetheless, his second characteristic is toward the cruel of the world. He will just fight with them and does not forgive them anyway. They have been asked to repent from what they had done for thousands of years. Now, the age of recommendation and forgiveness is ended and it is the time to bring into action what all the prophets (PBUT) had promised.

According to the Ahadith, everything in Mahdi’s (AS) society will end to peace, friendliness, brotherliness, mercy, and unity. Mahdi (AS) will fight, but for peace; that is because he knows that these wars won’t end unless a war brings them to end. He will fight for peace accompanied by justice.

The slogan of Mahdi’s (AS) society is kindness. In his society, people help each other without playing any trick on each other. Wherever somebody commits a crime, no matter who he is, he will be punished instantly without any exceptions.

In his governorship, he will be very strict towards the operators of the worldwide Islamic government; however, he will be very patient with people, especially the poor. He will treat people in a very kindly and modestly manner. He will give everyone his due and finally, he will bring all the goals of the prophets (PBUT) into action. 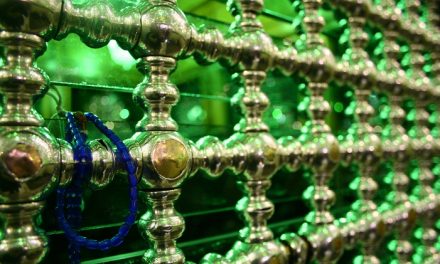 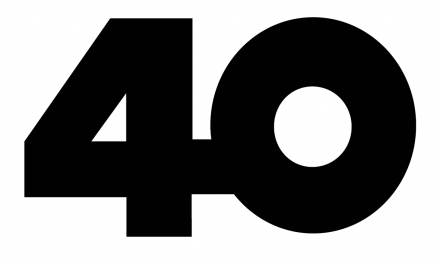 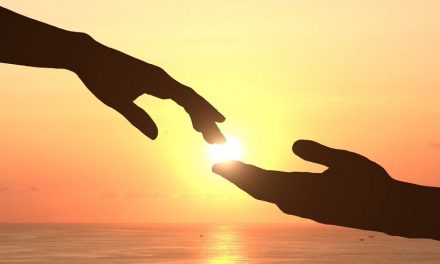