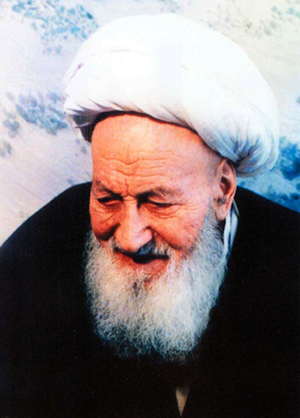 Grand Ayatollah Muḥammad Ali Araki was a Shia Iranian Marja. He played an important role in establishment of Seminary of Qom and was the Imam (prayer leader) in the Imam al-Hasan al-Askari Mosque in Qom for over 30 years.

Although he was a Mujtahid for more than 40 years, he renounced being a Marja due to his humility and refer people to other Mujtahids.

He was one of the last Marjas who had studied under Shaykh Abd al-Karim Ha’iri. After his demise, students of Ayatollah Khoei, i.e. Ayatollah Gulpaygani and Imam Khomeini became held the position of being Marja.

One of politico-religious activities of Ayatollah Araki was his cooperation in foundation of Hawza Ilmiyya in Qom.

For 35 years, He was the Imam of Salat al-Jama’a (Congregational Prayer), held in various places such as: the Holy shrine of Lady Ma’suma (AS), tomb chamber of ShahAbbas (currently: Imam Khomeini masque) and Faydiyya Islamic school.

He and Ayatollah Khwansari went to Ayatollah Burujirdi after he came to Qom and discussed the uprising and opposition against the irreligious acts of Muhammad Reza Pahlavi, the Shah of Iran at that time.

When the article of taking oath to the Quran was omitted from the bill of Regional and Provincial Councils, which was proposed by Shah, he issued a statement in Rajab 1382/ December 1962, in which he called for explicit repeal of the bill due to its incompatibility with the Islamic laws and people’s dissatisfaction and anxiety about reduction of religious symbols in the society.

One of his important actions was approving Imam Khomeini’s representatives in cities. When he was asked about his opinion about the appointed Imam al-Jumas and scholars by Imam Khomeini in various cities for “hasbiyya affairs and collection of shari funds (including khums, zakat and …)” he replied that he approves and endorses all of whom Imam Khomeini had trusted and appointed as his representative. 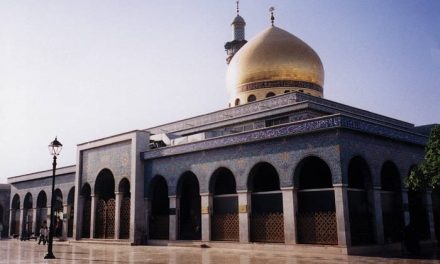 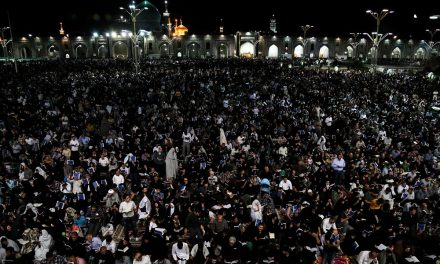 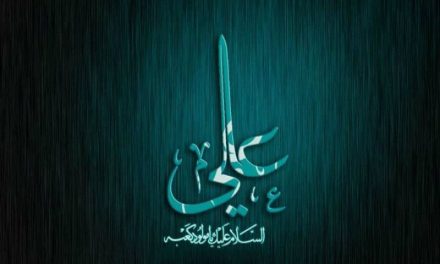 The justice of Ali ibn Abi Talib (AS)