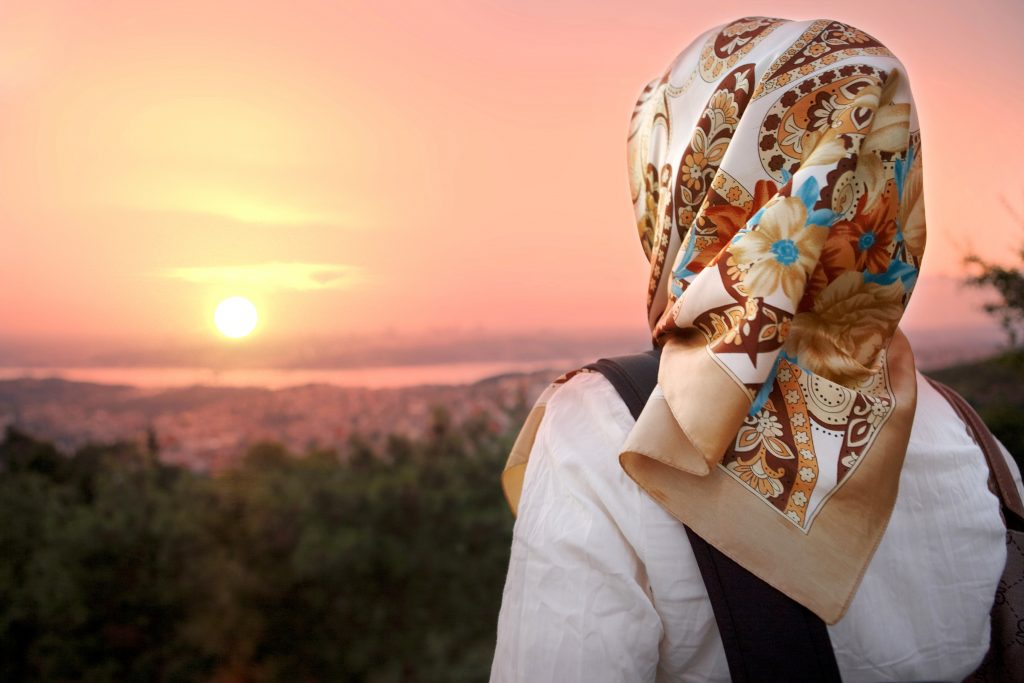 The status of women in Islam constitutes no problem. The attitude of the Qur’an and the early Muslims bear witness to the fact that woman is, at least, as vital to life as man himself, and that she is not inferior to him nor is she one of the lower species. Had it not been for the impact of foreign cultures and alien influences, this question would have never arisen among the Muslims. The status of woman was taken for granted to be equal to that of man. It was a matter of course, a matter of fact, and no one, then, considered it as a problem at all.

In order to understand what Islam has established for woman, there is no need to deplore her plight in the pre-Islamic era or in the modern world of today. Islam has given woman rights and privileges that she has never enjoyed under other religious or constitutional systems. This can be understood when the matter is studied as a whole in a comparative manner, rather than partially. The rights and responsibilities of a woman are equal to those of a man but they are not necessarily identical with them. Equality and sameness are two quite different things. This difference is understandable because man and woman are not identical but they are created equals. With this distinction in mind, There is no problem. It is almost impossible to find even two identical men or women.

This distinction between equality and sameness is of paramount importance. Equality is desirable, just, fair; but sameness is not. People are not created identical but they are created equals. With this distinction in mind, there is no room to imagine that woman is inferior to man. There is no ground to assume that she is less important than he just because her rights are not identically the same as his. Had her status been identical with his, she would have been simply a duplicate of him, which she is not. The fact that Islam gives her equal rights – but not identical – shows that it takes her into due consideration, acknowledges her, and recognizes her independent personality.

It is not the tone of Islam that brands woman as the product of the devil or the seed of evil. Nor does the Qur’an place man as the dominant lord of woman who has no choice but to surrender to his dominance. Nor was it Islam that introduced the question of whether or not woman has any soul in her. Never in the history of Islam has any Muslim doubted the human status of woman or her possession of soul and other fine spiritual qualities. Unlike other popular beliefs, Islam does not blame Eve alone for the First Sin. The Qur’an makes it very clear that both Adam and Eve were tempted; that they both sinned; that God’s pardon was granted to both after their repentance; and that God addressed them jointly.

In fact the Qur’an gives the impression that Adam was more to blame for that First Sin from which emerged prejudice against woman and suspicion of her deeds. But Islam does not justify such prejudice or suspicion because both Adam and Eve were equally in error, and if we are to blame Eve we should blame Adam as much or even more. The status of woman in Islam is something unique, something novel, something that has no similarity in any other system. If we look to the Eastern Communist world or to the democratic nations, we find that woman is not really in a happy position. Her status is not enviable. She has to work so hard to live, and sometimes she may be doing the same job that a man does but her wage is less than his. She enjoys a kind of liberty which in some cases amounts to libertinism. To get to where she is nowadays, woman struggled hard for decades and centuries.

To gain the right of learning and the freedom of work and earning, she had to offer painful sacrifices and give up many of her natural rights. To establish her status as a human being possessing a soul, she paid heavily. Yet in spite of all these costly sacrifices and painful struggles, she has not acquired what Islam has established by a Divine decree for the Muslim woman. The rights of woman of modern times were not granted voluntarily or out of kindness to the female. Modern woman reached her present position by force, and not through natural processes or mutual consent or Divine teachings. She had to force her way, and various circumstances came to her aid. Shortage of manpower during wars, pressure of economic needs and requirements of industrial developments forced woman to get out of her home – to work, to learn, to struggle for her livelihood, to appear as an equal to man, to run her race in the course of life side by side with him.

She was forced by circumstances and in turn, she forced herself through and acquired her new status. Whether all women were pleased with these circumstances being on their side, and whether they are happy and satisfied with the results of this course is a different matter. But, the fact remains that whatever rights modern woman enjoys fall short of those of her Muslim counterpart. What Islam has established for woman is that which suits her nature, gives her full security and protects her against disgraceful circumstances and uncertain channels of life. We do not need here to elaborate on the status of modern woman and the risks she runs to make her living or establish herself. We do not even need to explore the miseries and setbacks that encircle her as a result of the so-called rights of woman. Nor do we intend to manipulate the situation of many unhappy homes which break because of the very “freedom” and “rights” of which modern woman is proud.

Most women today exercise the right of freedom to go out independently, to work and earn, to pretend to be equal to man, but this, sadly enough, is at the expense of their families. This all known and obvious. What is not known is the status of woman in Islam. An attempt will be made in the following passages to sum up the attitude of Islam with regard to woman. Woman is recognized by Islam as a full and equal partner of man in the procreation of humankind. He is the father; she is the mother, and both are essential for life. Her role is not less vital than his. By this partnership she has an equal share in every aspect; she is entitled to equal rights; she undertakes equal responsibilities, and in her there are as many qualities and as much humanity as there are in her partner. To this equal partner- ship in the reproduction of human kind God says:

O mankind! Verily We have created your from a single (pair) of a male and a female and made you into nations and tribes that you may know each other… . She is equal to man in bearing personal and common responsibilities and in receiving rewards for her deeds. She is acknowledged as an independent personality, in possession of human qualities and worthy of spiritual aspirations. Her human nature is neither inferior to nor deviant from that of man. Both are members of one another. God says: And their Lord has accepted (their prayers) and answered them (saying): ‘Never will I cause to be lost the work of any of you, be he male or female; you are members, one of another… . 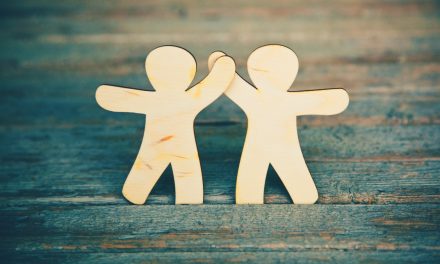 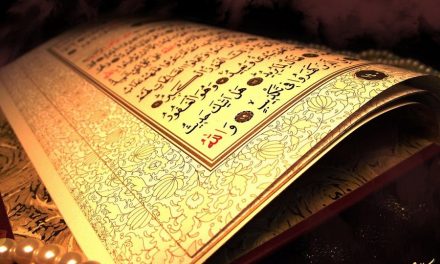 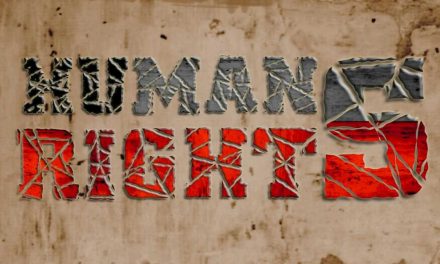 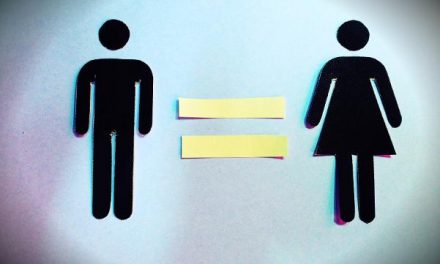