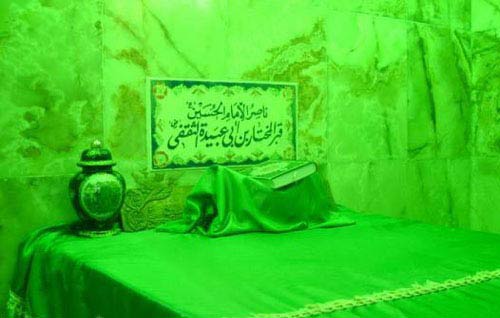 Al-Mukhtar ibn Abi Ubayd al-Thaqafi was from Taif, the Thaqif clan. Along with his father and brothers, he fought in the Battle of Al-Jisr when he was young. He hosted Muslim ibn Aqil in Kufa and was imprisoned by Ubayd Allahibn Ziyad when the Event of Karbala was taking place.

Al-Mukhtar owes his fame to his uprising in revenge of Imam al-Husayn’s (AS) blood, which resulted in the killing of many of those people who took part in killing Imam al-Husayn (AS). There is a disagreement regarding al-Muhktar’s rise, his religious sect, and his relation with the Ahl al-Bayt (AS). Some believe his rise was with the permission of Imam Zayn al-Abidin (AS). After 18 months of rule in Kufa, al-Mukhtar was killed by Musab ibn al-Zubayr in 67/687. His grave, which is next to the Mosque of Kufa, is respected and visited by the Shia Muslims.

During his rise, al-Mukhtar managed to kill Shimr ibn Dhi l-Jawshan, Khawli ibn Yazid, Umar ibn Sa’d, and Ubayd Allah ibn Ziyad, and some others who took part and have significant role in killing Imam al-Husayn (AS) and his companions.

The commander of the army of the rising was Ibrahim ibn Malik al-Ashtar (the son of Malik al-Ashtar al-Nakha’i), and he was the one who killed Ubayd Allah ibn Ziyad in Mosul.

Muhammad ibn al-Hanafiyya was busy eating when al-Mukhtar sent the heads of Ubayd Allah ibn Ziyad and Umar ibn Sa’d to him to hang in Masjid al-Haram. He said, “Gratitude be to the Lord, that when Husayn’s head was taken to ‘Ubayd Allah b. Ziyad he was busy eating, and now his head has been brought to me while I am in the same situation.” 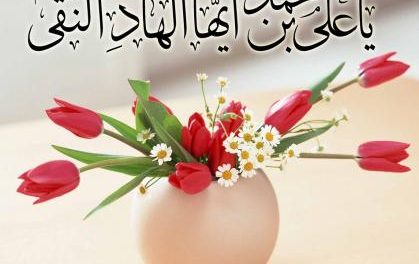 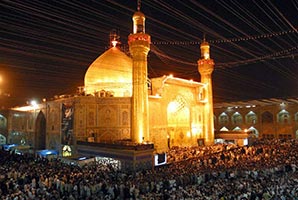 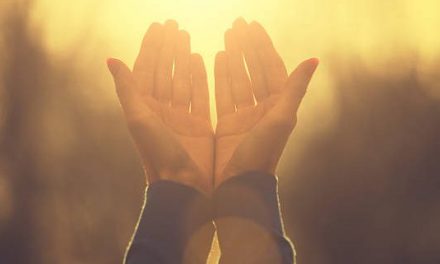 The prayers of Ahl-ul-Bayt (AS)