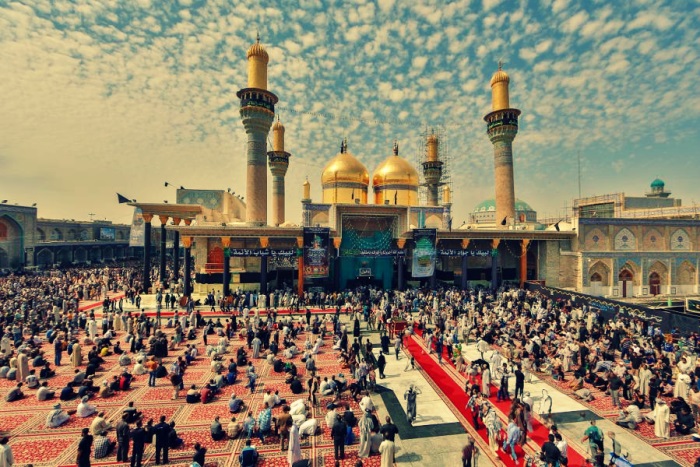 Al-Kazimiya or al-Kazimiayn is among important religious cities of Iraq where the shrines of two infallible Imams (AS), Imam al-Kazim (AS) and Imam al-Jawad (AS) are located. This city is of great significance to Shia Muslims after the religious cities of Najaf and Karbala.

Kadhimiya is located on the west of Tigris River on the north-west of Baghdad. Also buried within this mosque are the famous historical scholars, Shaykh Mufid and Shaykh Nasir ad-Din at-Ṭusi.

Directly adjacent to the mosque are two smaller shrines, belonging to the brothers Sayyid Radi (who compiled Nahjul-Balaghah) and Sayyid Murtadha.

Due to especial geographical location, Kadhimiya has been considered important and its history is thought to date back before Jesus Christ. At the time of Sassanids, this region has been a garden of an Iranian King called Tasuj and has been called so. In the Battle of Nahrawan in 37/657 following the order of Imam Ali (AS), martyrs of the war were buried here and it was called “Maqbarat al-Shuhada”. At the time of Abbasids, when expanding and reviving Baghdad and choosing it as the capital, this cemetery was called “Shunizi”, and al-Mansur al-Dawaniqi chose it for burying Abbasid elders and families and thereafter was called “Maqabir Quraysh” (Quraysh cemetery). 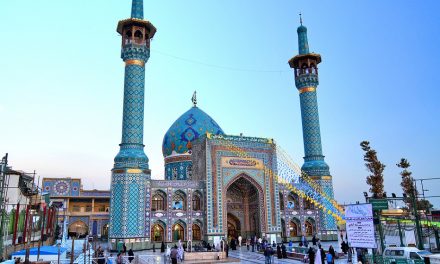 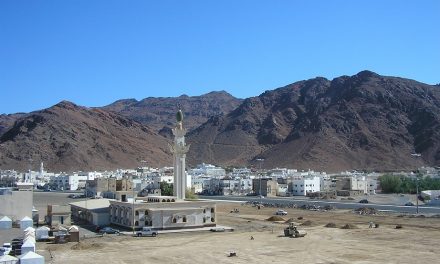