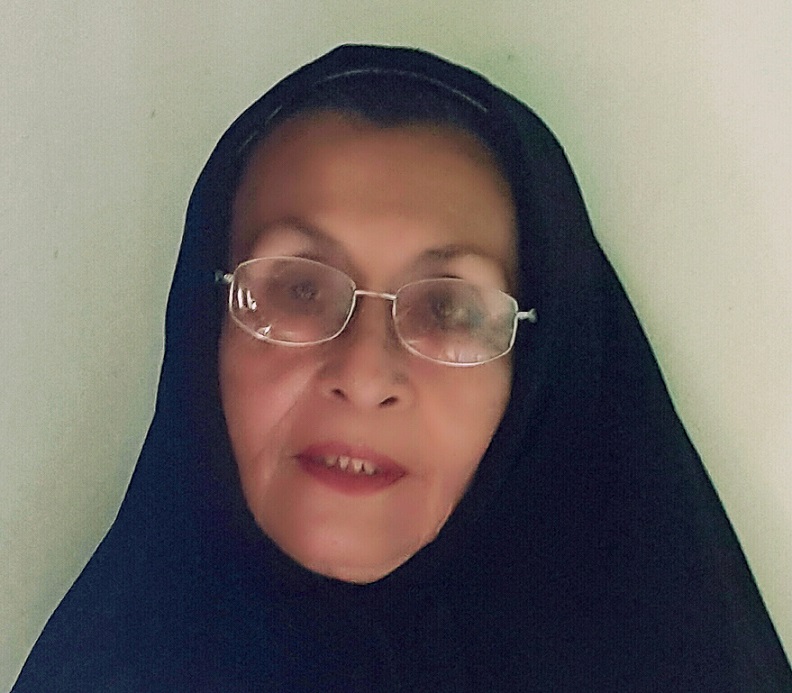 Interview with Dr. Laura Guzman about her beliefs as a Muslim and how she converted to Shia Islam.

Dr. Guzman, please tell us about your life before you converted to Islam.

Laura Guzman: I was born in El Salvador, Central America, in a conservative catholic family. My parents were the only ones who were liberal in political terms. I passed my primary and secondary school in a private school for girls called The Sacred Family. In university, I attended the Private Catholic Jesuit University, Universidad Centro Americana Jose Simeon Canas; Economy School, Business Administration; Post graduate: Political Sciences: State and Establishment, and Gender Studies.

I’m not married and have no children. My hobbies are reading, listening to music, traveling, cooking, animals, Pilates and gymnastics.

As a Catholic, in my childhood and teenage period I prayed every day early morning at the school before starting classes. I enjoyed the rituals in the Holy Week. At the school, I joined Catholic Action groups, in order to participate in specific activities like visits to the poor areas in the capital city, where we worked together with children who did not have economic resources to go to the formal school.

Then I did literacy and catechism. All this gave me the chance to know misery and reality in general terms.

In my last year in university, I was chosen by a teacher to participate in a research at national level, visiting every day our countryside for two years. To do this I had to transfer my normal classes to nights.

It was a necessity for my graduation. My social service started immediately after I started my professional life. I was never a businesswoman. Most of my jobs were developing social projects with international support and research. At the same time I could do activism focusing on refugees and displaced people, peace, environment, animal protection, mines, etc.

I was practicing what I had learned through religion and action. It was a joyful period in my life. My normal labor time was about twelve hours daily. No time for private life.

What prompted you to choose Islam?

Laura Guzman: At the end of the 90s, I started what I had left behind: religion. I prayed alone without attending church, and one day I decided to go back to participate in activities in my parish but I only stayed there for six months. At that moment, institutional actors and I had different points of view about national reality and the way we should respond to it. There was not a possibility to reconcile our ways of working on it. So I decided to retire.

Years before, I had followed up the political process of the Islamic Republic of Iran and the role its leader, Ruhollah Khomeini, played. I knew about him by reading news and testimonies from North American pacifist friends of mine – members of the Catholic Worker.

By then I had already developed an admiration and respect for them.

In 2013, one day I was looking for something interesting to do, I chose internet events at the National University campus, and I found a conference about Islamophobia, organized by the Shiite (Shia) Islamic Association in El Salvador. The audience of this conference, wrote down their names, telephones, and mails in a list and I did the same thing.

A week later, I received an invitation to participate in a workshop for writing short stories or tales. I had already had this experience – writing funny stories in my travels, and one novel which is not published yet. What I mean is that I wished to have the formal experience for writing and I had found it as a miracle and in an unexpected way.

Incidentally, it was June when I was visiting the association and there were an Iranian cleric participating in Ramadan commemoration. We met him and he asked me to talk and we did for three or four times.

This was the beginning of my personal tale in this association. I continued attending events, Ramadan, workshops in religion, the women in Islam, etc. I abandoned my visits in 2015 but returned in 2016 and at the end of Ramadan I converted to Islam.

How has Islam shaped your life?

Laura Guzman: Let’s say that I have recovered my religious conscience that I had left behind by giving priority to my actions.

Now I am learning to be tolerant and patient, accept the calm and quite behavior of my brothers and sisters in the community, and through the readings of Islamic books I have confirmed that justice and solidarity in politics and religion are essential values which have to be cultivated.

It is a good exercise for me to read the Islamic literature, like Spiritual Sayings of Murteza Mutahhari, and others, in terms of the Iranian religious philosophical writers crumble concepts, ideas and phrases. It makes me work hard on my brain and try to transform into a better human being through the new conceptualization, for instance in relation to understanding the human rights and Islamic point of view in that regard, and similarities and differences between women and men in oriental Islamic cultures.

In my adult life, it has been a comfortable experience to be welcoming in this community where I have found a place to share my knowledge with my brothers and sisters and people outside the Islamic community to transform the society in something better and healthy in the presence of God.

How do you live as a Muslim?

Laura Guzman: I attend to the weekly prayers on Friday, and I annually participate in Islamic events. I pray daily but mostly early in the morning between 4 and 5 a.m.

Since I came back from Iran, I’m trying to pray every night. When I leave my office or home, I always offer my day to God and ask for protection, energy and will to carry out my responsibilities which are a lot.

I recognize that I need more religious formation. I’m reading DUA Supplication, and The Shia respond. In your website, which I didn’t know until a few days ago, I have seen a lot of religious content.

As a Muslim I collaborate with my community: In the magazine, I write some articles about prominent Muslims’ biography and lives, essays, editorials, translations from English to Spanish; content and development of material for workshops.

In our radio, I have a program called Almanar: Geopolitics in Muslim countries, and recently I have started reading biographies about Shiite women every two weeks.

We have developed an annual plan that includes conference about unity and different schools of thoughts.

Laura Guzman is a Shia Muslim who converted to Islam from Catholicism. She is an expert in Economy, Gender and Politics. She is a member of the Cultural Islamic Association in El Salvador where she contributes to the Islamic Magazine: Library Islamic. 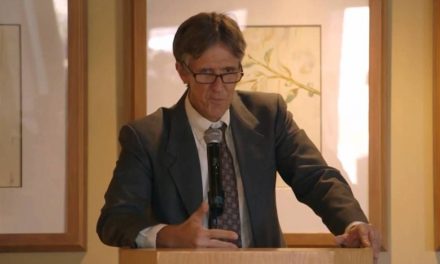 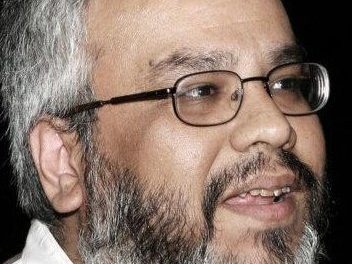