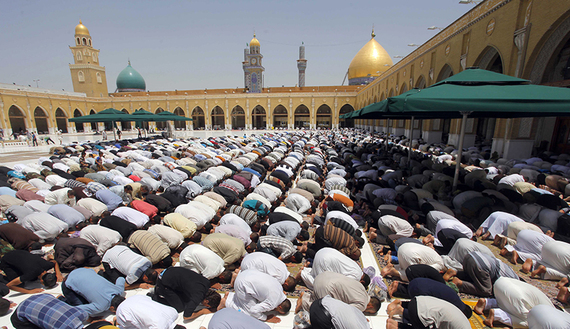 In the heart of the old garrison city of Kufa, sits the grand mosque, Masjid E Kufa. Built in the middle of the 7thCentury, Masjid E Kufa is one of the oldest mosques that can be found anywhere in the world. Distinguished by its domes and minarets, its anchors, its position in the horizon and the many pages of history; Imam Sadiq (as) narrated that “the mosque was first established by Adam when he was sent to this Earth”. Built and rebuilt, Nooh (as) constructed his arc within its vicinity, where the waters that carried began to flow. 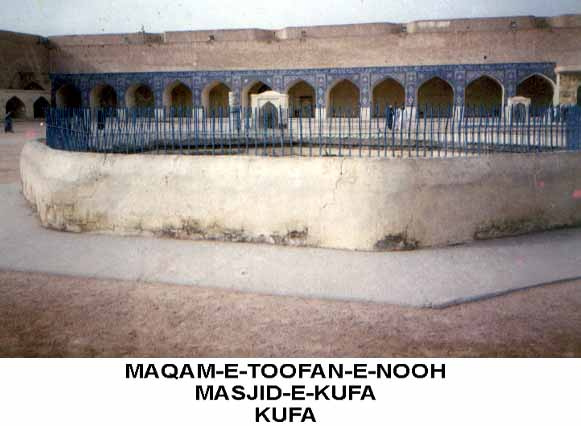 This is a mosque visited by over 12 thousand Prophets, including the final Messenger who prayed here on the night of Me’raj – the Night of Ascension. This is the mosque where Imam Sadiq (as) dismounted off his camel as he approached it, for its vicinity is blessed for 12 miles in every direction. 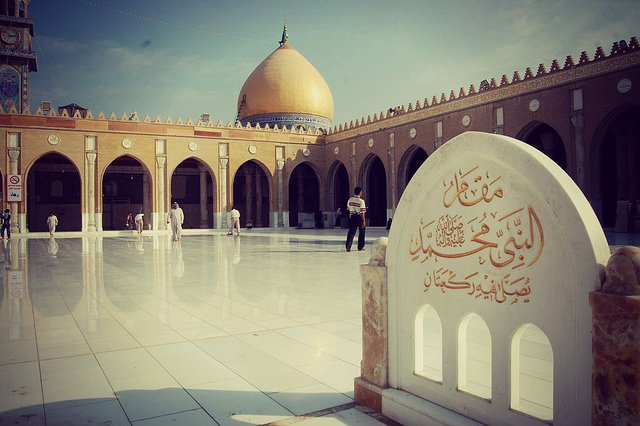 The Mosque is revered for many reasons:

• It was the place where Imam Ali(PBUH) was fatally struck on the head while in prostration (Sujood).

• Islamic traditions relate that Adam established the mosque, that it was later the dwelling place of Noah and that this was the place where he built the Ark.

• Traditions say that 12,000 Prophets had performed Salah within this mosque, including Abraham, Noah, and Muhammad on the Night of Ascension – all are marked within the mosque.

• It was from this mosque that the diluvium of Noah started submerging earth, as well as being the place from where the water was re-absorbed according to Shea belief – also marked within the Mosque.

• Shea Imam Ja‘far as-Sadiq (PBUH) said that up to twelve miles of land in all directions from the mosque are blessed by its holiness.

• Ja’far al-Sadiq (PBUH) was also recorded as remarking that the ‘mosque in Kufa is superior to that of Jerusalem’and that ‘performing two prostrations of prayer here would be better for me than ten others at any mosque.’ 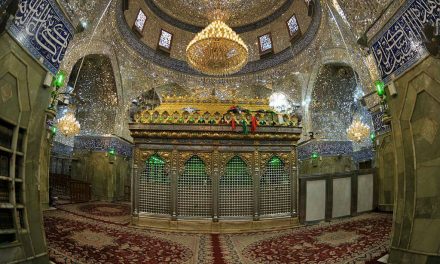 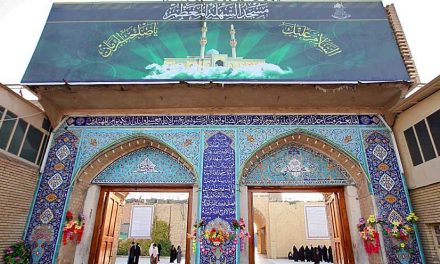