Imam Hassan was the eldest son of Imam Ali and Hazrat Fatimah. The first phase of his life was blessed with the gracious patronage of the Holy Prophet

Imam Hassan was the eldest son of Imam Ali and Hazrat Fatimah. When the Holy Prophet received the happy news of the birth of his grandson, he came to the house of his beloved daughter, took the newly born child in his arms, and in compliance with Allah’s command, named him al-Hassan. The first phase of seven years of his childhood was blessed with the gracious patronage of the Holy Prophet, who gifted him all his great qualities and adorned him with Divine knowledge, tolerance, intelligence, bounty and valor. Imam Hassan immediately became conversant with all the contents Quranic verses revealed when the Holy Prophet would disclose it to his associates.

Imam Hassan had the worldly possessions at his disposal and could have well enjoyed a luxurious life, but he utilized all of it in the betterment of the condition of the poor. He was so courteous and humble that he never hesitated to sit along with the beggars in the lanes and on the thoroughfares of Medina to reply to some of their religious queries. Through his cordial attitude and hospitality he never let the poor and the humble feel inferior to him when they visited his abode.

The demise of the Holy Prophet was followed by an eventful era when the Islamic world came in the grip of the fever of expansionism and conquest. But even under such a revolutionary phase, Imam Hassan kept devoting himself to the sacred mission of peacefully propagating Islam and the teachings of the Holy Prophet along with his great father Imam Ali. The martyrdom of Imam Ali marked the inception of Imam Hassan’s Imamate. The majority of Muslims pledged their allegiance to him and finalized the formality of bay’ah (oath of allegiance). No sooner had he taken the reins of leadership into his hands than he had to meet the challenge of Mu’awiyah, the Governor of Syria, who declared a war against him. In compliance with the will of Allah and with a view to refrain from causing the massacre of Muslims, however, he entered into a peace treaty with Mu’awiyah on terms (though not totally respected and carried out by Mu’awiyah), yet saved Islam and stopped a civil war. But this peace treaty was never meant surrender by him of the permanent leadership to Mu’awiyah. It was meant only as an interim transfer of the administration of the Islamic kingdom, subject to the condition that the ad- ministration would be surrendered back to Imam Hassan after Mu’awiyah’s death and then it would in turn be inherited by Imam Hussain. Having relieved himself of the administrative responsibilities, Imam Hassan kept the religious leadership with himself and devoted his life to the propagation of Islam and the teachings of the Holy Prophet in Medina.

Mu’awiyah’s malice against Imam Hassan led him to conspire with the Imam’s wife Ja’dah. She was made to give the Imam some poison which affected his liver. Imam Hassan thus succumbed to Mu’awiyah’s fatal mischief and attained his martyrdom in the year 50 AH. His funeral was attended by Imam Hussain and the members of the Hashimite family. His bier while being taken for burial to the Holy Prophet’s tomb was shot at with arrows by his enemies, and it had to be diverted for burial to Baqi’. The terms of the peace treaty were soon violated, but earned only a short-lived glory for Mu’awiyah. Its aftermath proved disastrous and doomed the fate of his son Yzid and dealt a fatal blow to the entire family of Umayyads. After the death of Mu’awiyah, Imam Hussain emerged as the insurmountable mountain of truth and determination. In the gruesome tragedy of Karbala’, by sheer force of numbers, and by isolating the seventy-two members of Imam Hussain’s party and stopping them from even getting water to drink for three days, Yazid succeeded in annihilating the seventy-two persons including members of the Imam’s family who were with him. This dastardly success of Yazid was, however, short-lived. The Muslims turned against him on learning of the heinous act he had committed and this resulted in the downfall of Yazid and the extinction of the Umayyad power from the face of the earth. 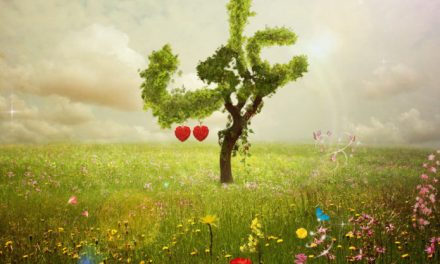 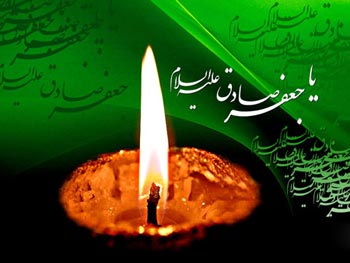 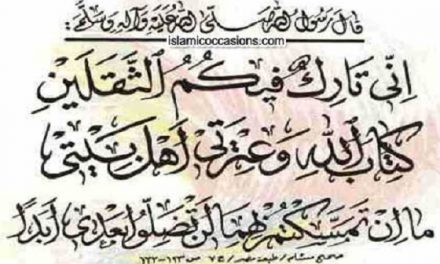 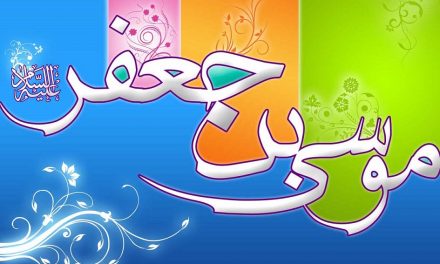 Sayings of Imam Musa al-Kazim (AS)